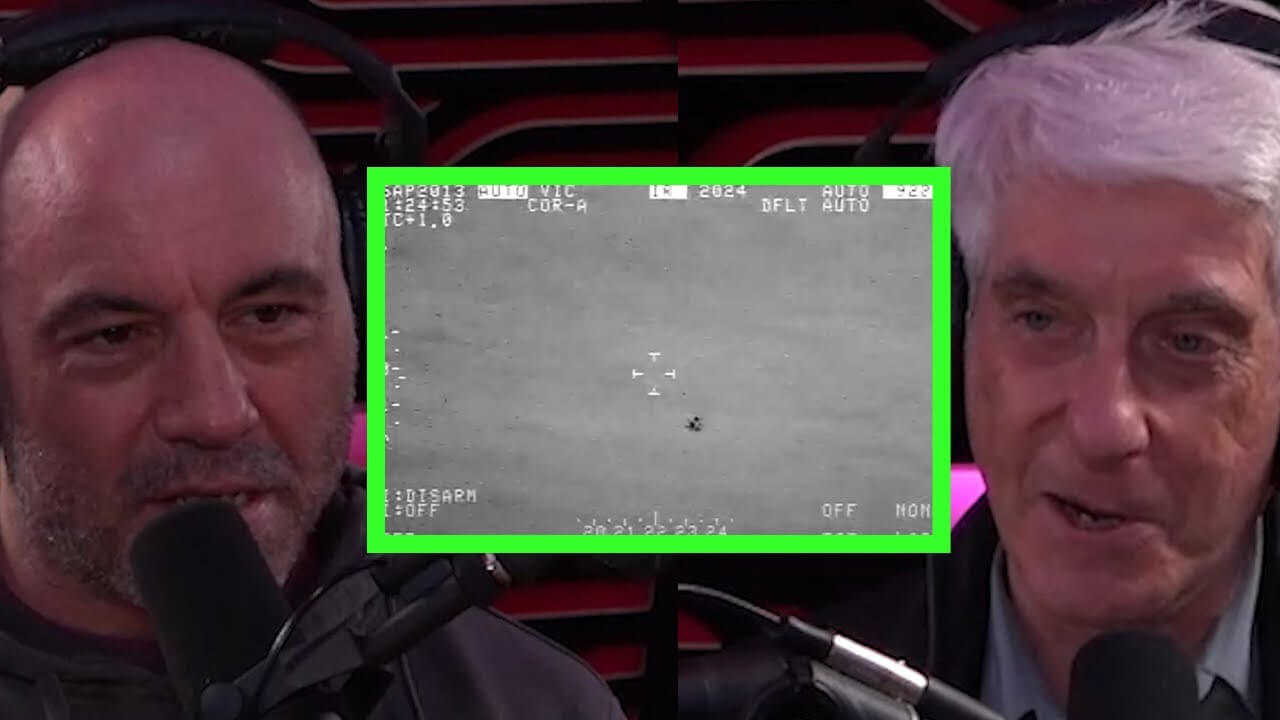 What Happened: Renowned UFO researcher, scientist, mathematician, and astrophysicist Dr. Jacques Vallée recently made an appearance on the Joe Rogan show to discuss the UFO phenomenon. On the show, he made the following statement:

We have to stop reacting to intrusions by UFOs as a threat, I mean that’s the whole thing behind this new task force, as much as I respect, you know, the task force, my colleagues and I want to cooperate with them to the extent that we can bring information or resources to what they do. But there is more, this is not, should not be looked at specifically as a threat…With the phenomenon that we observe if they wanted to blow up those F18s they would do it. Obviously that’s not what it’s all about, and this idea of just labeling it all as a threat because it’s unknown, that’s the wrong idea.

The “task force” he mentions refers to To The Stars Academy (TTSA), who is working with the US Department of Defense to disclose the reality of the UFO phenomenon to the public. The military jets he refers to comes from an encounter released by this organization in cooperation with the Pentagon. TTSA, since its inception, has had the privilege of sharing their opinion of the UFO phenomenon on major mainstream media outlets. This has been great to create a huge wave of awareness to the fact that these objects are real, they’re here, and they can perform maneuvers no known made made piece of machinery can.

That being said, it was a little unsettling to see the TTSA have access to mainstream media outlets the way they did and do. In my opinion, this comes from their strong connections to the Department of Defense given the fact that they seem to be working directly with them. It’s unsettling because there are many UFO researchers out there, and many credible high ranking “whistleblowers” who have been quite outspoken about the phenomenon for quite some time. Why didn’t they ever get any air time?  Why does this privilege only belong to TTSA? This is not an attack on TTSA, just simple and warranted critical questioning.

It’s no secret that trust for mainstream media as well as government is at an all time low. They, in my opinion, seem to be masters of perception manipulation and control, meaning that they can easily attach a narrative to the phenomenon and control the peoples perception of it. In this case, so far, we’ve seen a bit of a threat narrative, when in fact if you do the research you will see that, in my opinion, the overwhelming majority of UFO encounters are not indicative of any type of threat. If anything the common them is “evasive” maneuvers to avoid our own aircraft. So anytime there is a threat narrative it’s a bit suspicious. Furthermore, any particular case disclosed within the mainstream does not represent the phenomenon, there hundreds of thousands of cases, if not more. We cannot generalize the behavior of UFOs from a few cases that are presented by mainstream media. TTSA has since had three key people leave the organization.