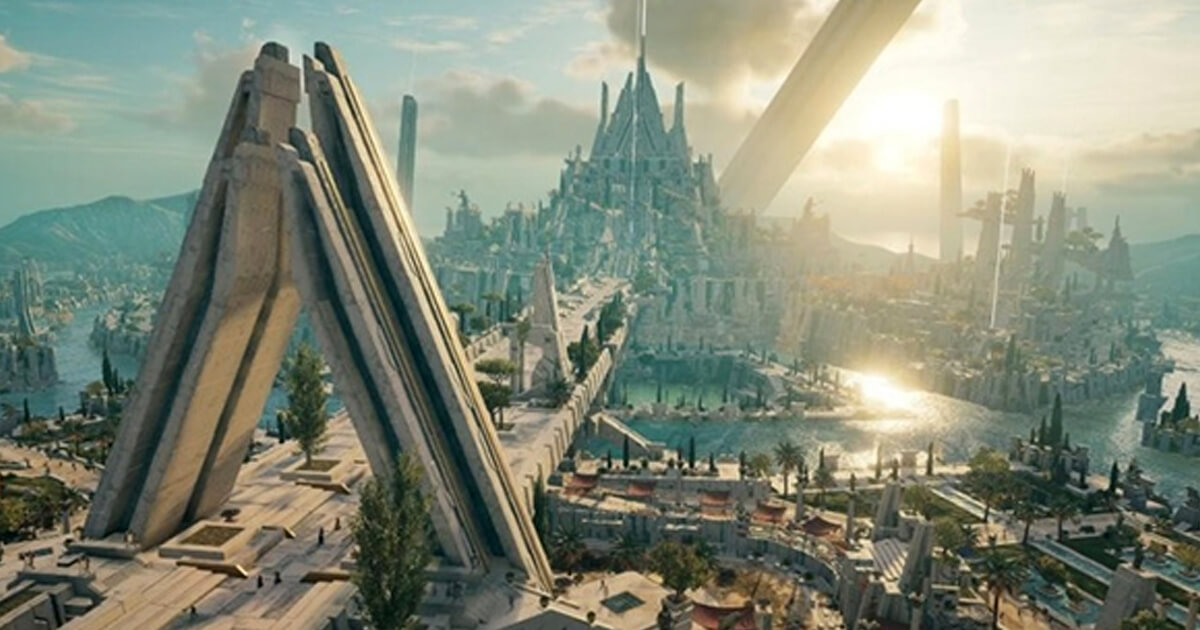 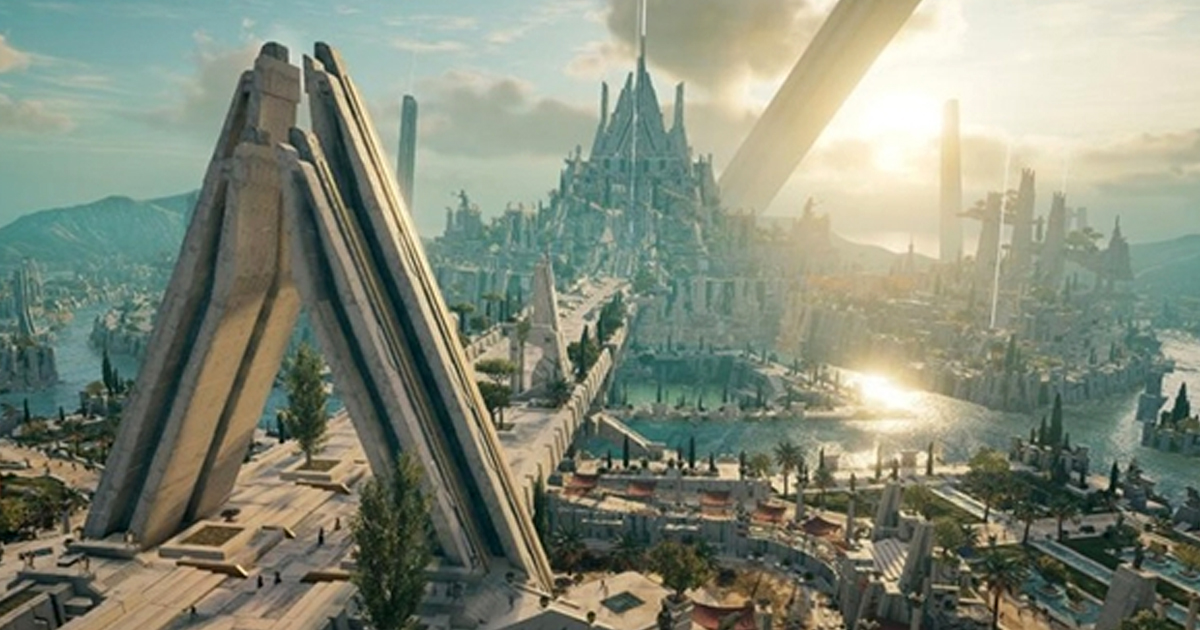 Did you know that we are not the first civilization on Earth after all? The theory that our planet was actually inhabited by aliens that lived here way before we actually came forth and took control of the planet has been going around for quite some time now and for good reason too. 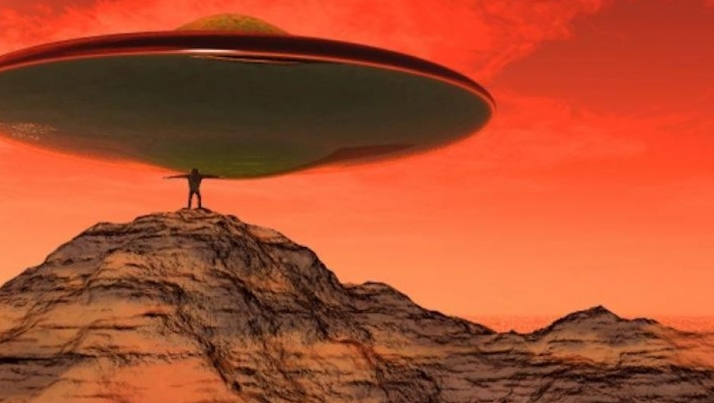 The theory is based on the traces of extreme global warming that we’ve come across inside of our planet. This seems to prove that something akin to the current day global warming took place around 60 million years ago. As you may know by now, global warming cannot happen by itself as it is mostly the result of pollution and other such harming events that take place on our planet. 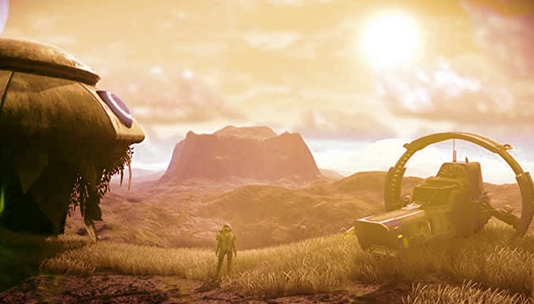 So, the theory states that 60 million years ago this race of aliens came on our planet so as to farm it of its resources. Their existence alone almost destroyed our planet as with their constant farming they were able to cause primordial global warming, unlike anything we’ve ever seen before. The core itself was melting, the poles of the planet were melting, literally, we were most likely melting away ourselves. Professor Frank also reported on the fact that the reason as to why there are signs of them having been here but no signs of them being here currently is because they left the planet thousands of years ago. They apparently live their lives on different planets, farm them to their literal limit then they leave to another system to repeat the process.