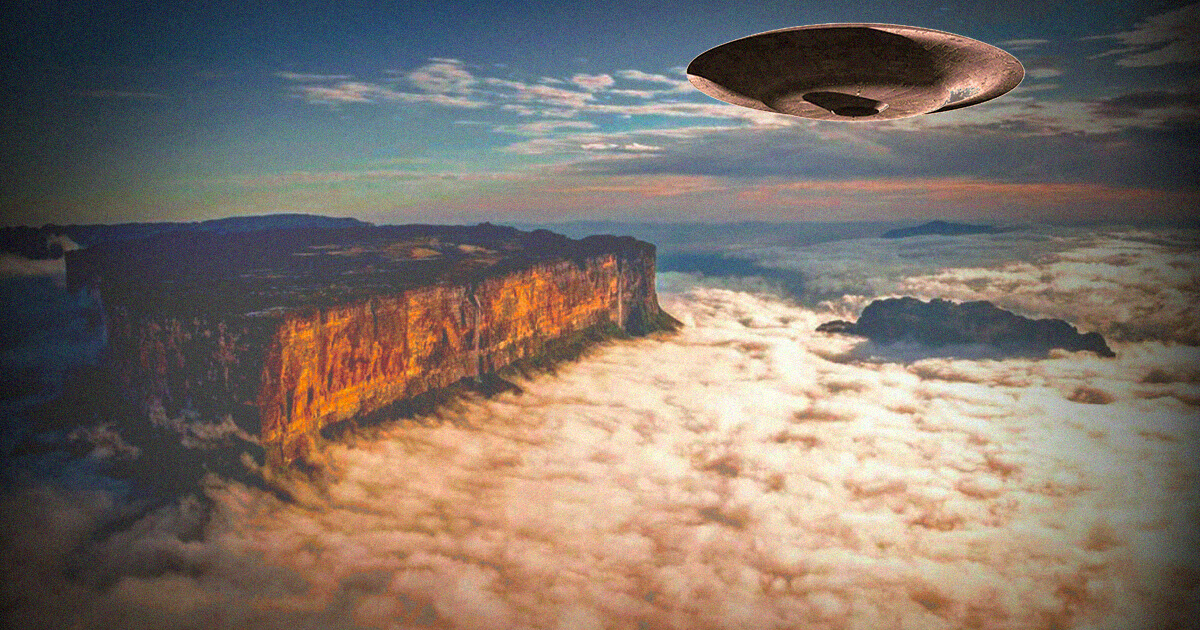 For many years, the summit of Mount Roraima has been a source of contention. Particularly due to its fully flat surface… Is it possible that it was cut down by Extraterrestrials? Throughout Project Blue Book, you may read a witness’s description of how a UFO landed on the summit of Roraima, producing a blackout in the entire area. This geological wonderland, full of riddles and weird unexplainable phenomena, has become one of the most important sites of extraterrestrial inquiry. Roraima A landing strip for aliens? Mount Roraima, located in Venezuela’s Amazon, is one of the country’s most popular tourist destinations due to its completely flat peak. For many, the development of Roraima’s flat top is a “natural whim.” However, theorists believe it could be a man-made structure. As a result, the massive building has become one of the primary foci of UFO investigation. According to experts, this massive mountain appears to have been cut and molded from a single massive monolithic rock. And it’s not only the flat top; Roraima’s walls are absolutely vertical, with all surfaces perfectly smooth. The mountain’s slopes are also straight. Its height reaches 400 meters, and the slope corners appear to constitute a kind of “defense” for those attempting to reach the summit. These are razor-sharp, pointed protrusions that encircle the entire mountain. The mountain range is around 170 meters tall, while the building as a whole is almost 1,150 meters tall. Roraima’s myths and legends. 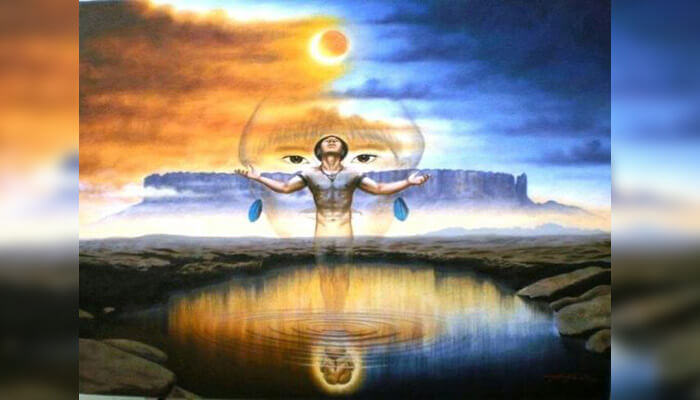 The Pemón People, who live in the Roraima region, have a pretty complicated mythology. There is a crucial part played by Roraima in its mythology. Especially in terms of cosmogony. Rorai means “greenish blue” and Ma means “large” in Pemón. Roraima translates as “Great blue-green mountain” in Spanish. According to their beliefs, the mountain is the skeletal remains of a massive, majestic, and strong tree from which all of the world’s fruits flow. Makunaima, an ancient legendary hero, cut down the tree and its trunk. When it impacted the ground, it caused a massive flood that wiped out everything. Sightings of UFOs In addition to the legendary traditions of Roraima, there have been several reports of UFO sightings. When Delia Hoffman de Mier, a visitor visiting Roraima, was in the village of Santa Elena de Uairén, she witnessed a weird encounter involving a group of individuals. The UFO, according to his report, landed on the mountain as if it were an airport runway. The incident caused a blackout across the region. In fact, this event had such an impact that it was studied by the United States Congress as part of a project aimed at unraveling the riddle of UFOs. This story was included in Project Blue Book, which collects all testimony of extraterrestrial interactions and UFO sightings that have no explanation.