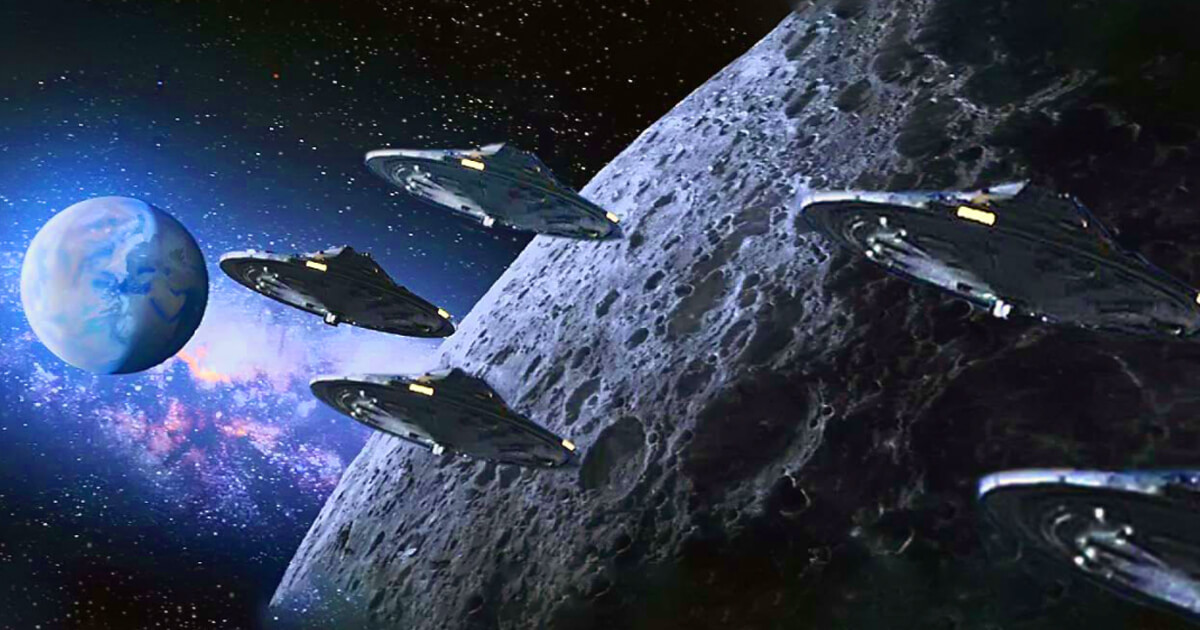 A “sky watcher” videotaped an incredible formation of UFOs on the Moon. Are they being transmitted by our satellite? We’ve learned that the Earth appears flat to us because we’re so small, yet everything seems to imply that it’s round, or so we’ve been taught. 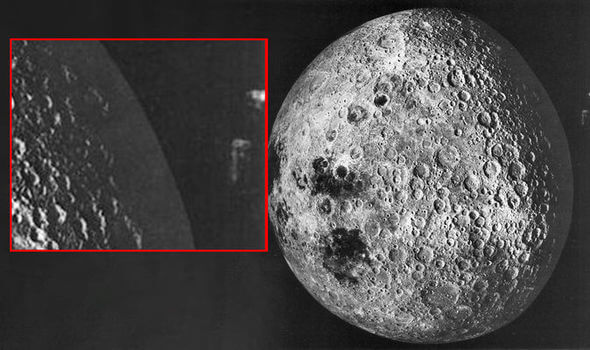 From there, we can begin to grasp that the cosmos is so large and wide that we cannot be certain that we are alone in it. When strange objects arise in the sky, everything falls into place. The UFO phenomena continues to communicate, and so a rational thinking architecture is being built to explicate and find spaces to try to understand what we are seeing in the sky. The photos in the movie (below) show three flying objects in an apparent triangular formation gliding at high speed, with two more appearing later following the same route. “If you can fix the exact instant well, a trajectory that points to the earth.” Given their speed, the objects are unlikely to be satellites, especially given their motions and loss of configuration before disappearing into the darkness of space. An creature suited to this scenario, because our race’s ability to force gravitational forces would make sudden movements impossible. As is well known, the human body is incapable of supporting trips over a certain speed limit, which in space can be 32 thousand kilometers. This is a very modest limit for the evolutions performed by these flying objects, which essentially vanish in an instant. After the formation of three objects or UFOs is identified and recorded, a fourth object arrives on the screen about 10 seconds later, and a fifth UFO enters the picture 35 seconds later in the same direction as the previous formation. We’d want to ask ourselves a question regarding this excellent recording. Are these the ships of a different civilization from the moon? Or are they from the Earth’s space fleet?