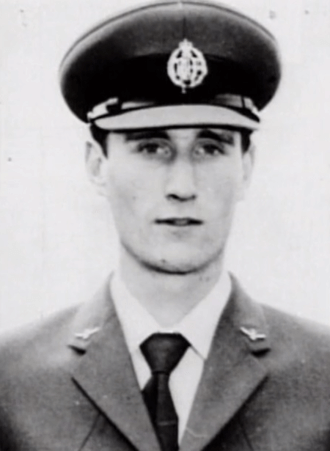 The disappearance of Fred Valentich in 1978 could fill an entire volume in its own right. Perhaps not least as it remains unsolved over 40 years later. There remains debate still today as to just what happened to the young pilot from the southeast of Australia. It is, though, a case that UFO researchers have long claimed to be one of alien abduction. And one that possibly involved an 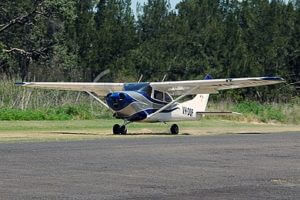 somewhere under the waters of the Bass Strait.

It was while Valentich was flying over this mysterious stretch of water that he radioed the control tower. He would state there was an unknown object flying over the top of him, and it was obvious he was panicked. Several minutes after the first transmission, he claimed that whatever the object was “it was not an airplane”. Then, he simply vanished. The last sound the control tower heard was a chilling screeching of metal-on-metal.

A huge search of the region went ahead, but no sign of Valentich or his plane ever surfaced. Of even more interest, several witnesses in the region reported seeing a strange object around the same time as Valentich’s radio calls. One of the most intriguing was that of Roy Manifold, who would even capture a photo of the strange object. It was, though, the claims of his son, Jason, that were of most interest. He would state that after his father had returned inside, he remained where he was, listening to a plane somewhere in the distance. Then, “as if someone had turned it off” the plane went suddenly silent?

Was Valentich a victim of alien abduction? And if so, was he taken to one of the strange facilities that many researchers believe are deep under the surface of the Earth’s oceans?