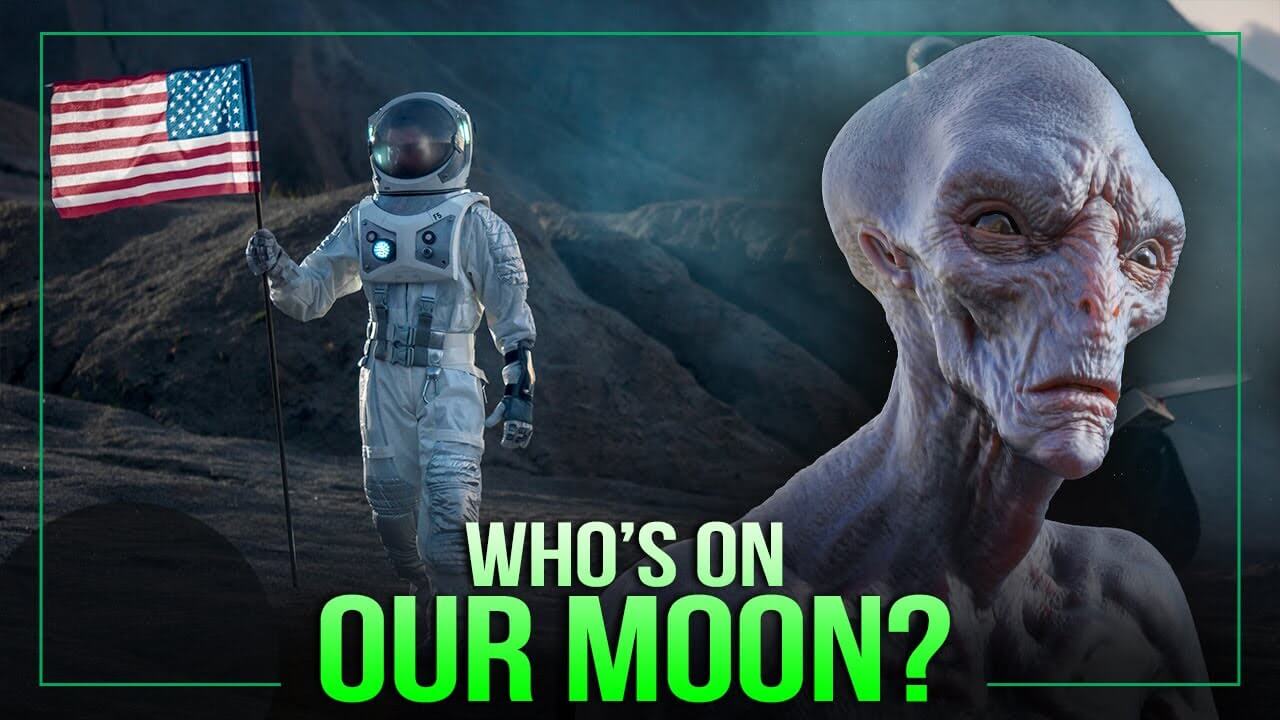 UAMN TV
Many researchers have asked the question, why has NASA not been back to the moon since the 1970s? Could it be that our moon was already occupied thus any moon projects after Apollo went black? There are many NASA photographs that show technology across the lunar surface and evidence of what looks to be some kind of ancient glass structures. It’s feasible to consider our moon was some kind of observation outpost for thousands upon thousands of years. Presented by Mike Bara Filmed by New Living Expo – Backdated Catalogue