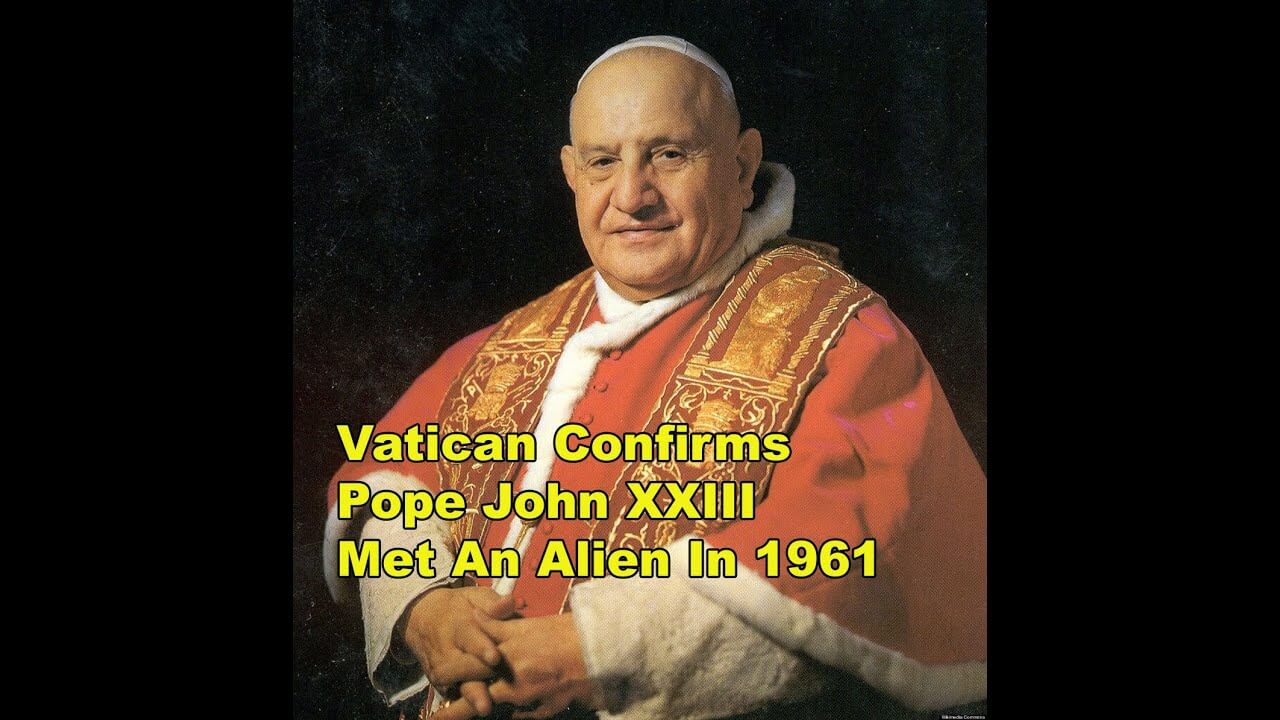 On February 12th, 2020, in the Church of St. Anne of the Vatican, a conference was held to an audience full of Jesuits (considered the scientists of the Church), about possible encounters with aliens.

The presenters of the conference offered details about the most famous UFO incidents in history, but without confirming anything new, nor specifying what the Vatican has to do with ufology.

An ancient wall was also discovered in a NASA in a photograph taken by the Rover Curiosity.