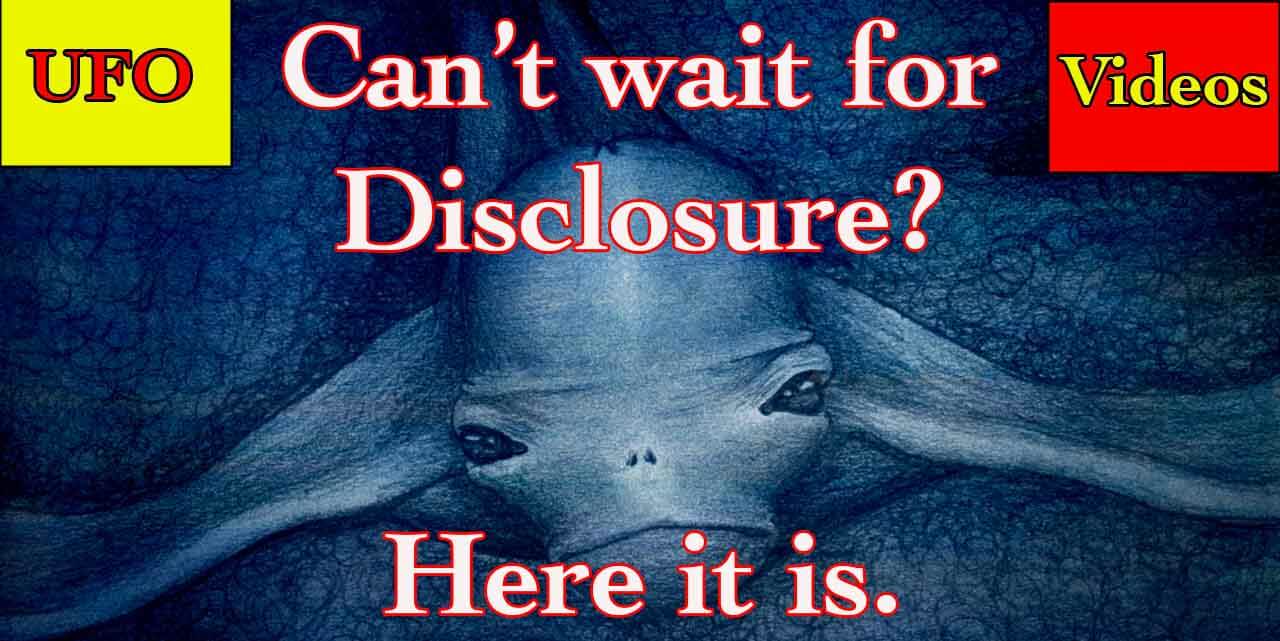 A couple of reddit post state that the NOAA is aware of several underwater civilizations that are inhabited by an advanced race of underwater humanoids. According to the post most governments are aware of their existence and have kept it from their citizens.

Apparently, this is going to be the big reveal that was recently discussed in the media. In 180 days the world will be told that we are not alone on this planet. That several humanoid species have lived in our oceans for millions of year.