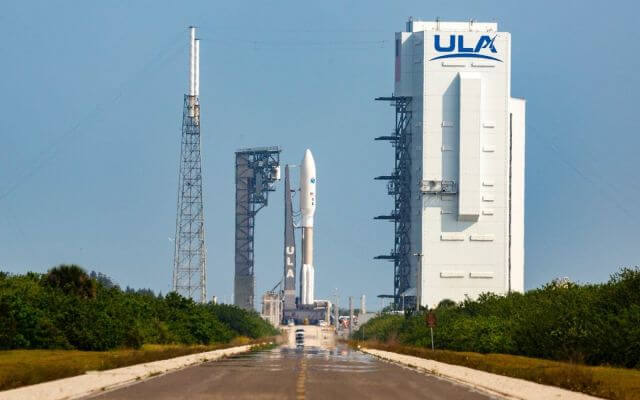 The launch is an important milestone for Space Force — the sixth branch of the military formed as a Trump administration directive. Until now, the agency has mostly just laid out plans, asked for funding, released a Star Trek-esque logo and inspired a Netflix comedy series starring Steve Carell.

The AEHF-6 satellite will provide “vastly improved global, survivable, protected communications capabilities for strategic command and tactical warfighters operating on ground, sea and air platforms,” Lockheed Martin wrote on its website. It will circle about 22,000 miles above the Earth, and it will serve international partners including Canada, the Netherlands and the UK, Space.com reports.

The rocket and satellite will launch from Florida’s Cape Canaveral Air Force Station, and live stream will begin today at 2:37PM ET.

History made , hope you watch!