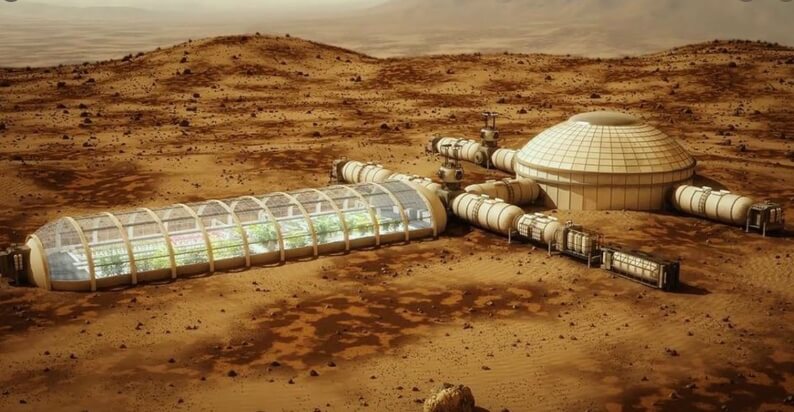 Using a fake name, Captain Kaye has spoken against NASA, stating that they are faking everything that they’re releasing to the public. According to him, we know nothing of Space, Mars, and everything else regarding that venture.

He claims to have spent a good fifteen years in outer space, where he trained and worked with 5 colonies on Mars. Because he was a former US Marine he was assigned with the mission to protect the five colonies from any hostile alien life forms, and according to him during this time he encountered plenty of aliens, most of which were peaceful.

He claims that he worked for the Mars Defense System which is owned by the Mars Colony Corporation. This corporation is owned in shares like any other business by the most influential countries of the world including the US, China, and Russia. He allegedly trained on the Moon, on Saturn, and even in outer space. During his many elaborate missions, he spotted plenty of deals between the humans and the Reptillians, the Insectoids and even the Gray Aliens, which might mean that humanity not only already has had contact with them but that we’ve also been working alongside them and with them for a very long time now.