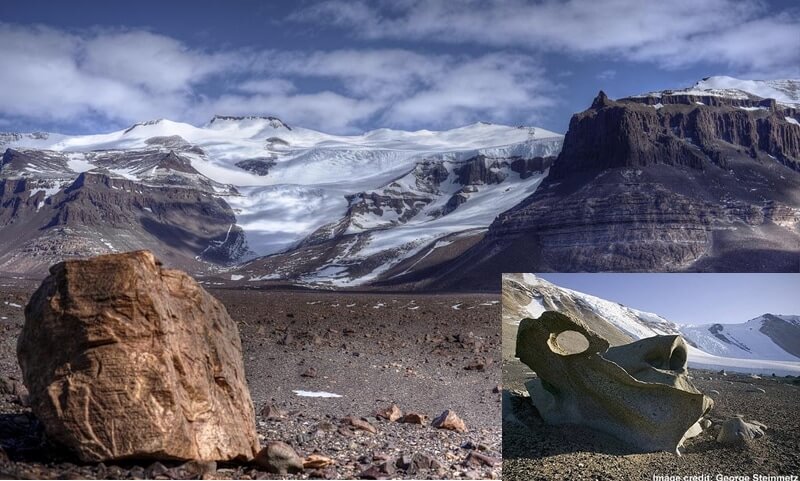 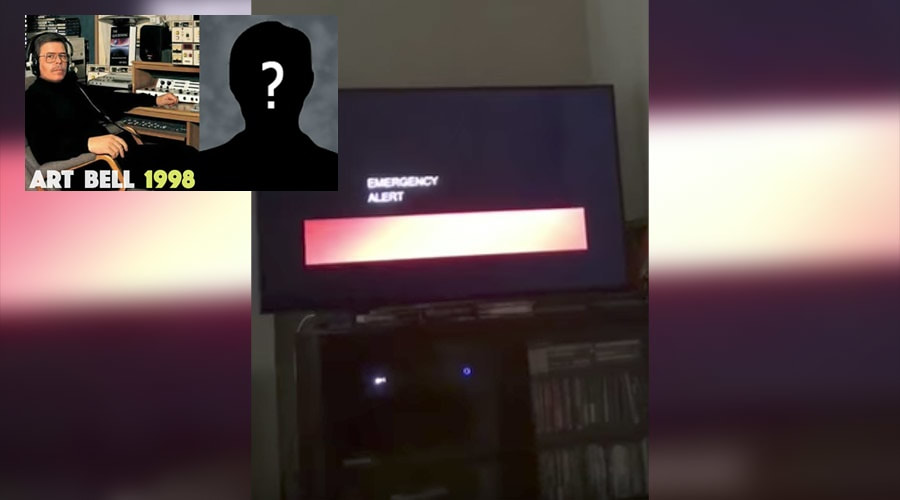 The story of Antarctica is the story of secrecy enshrouded in government nondisclosure and cover-up. Yet scientists from primarily the United States, Russia, United Kingdom and France, each largely working separately for decades, have guardedly unveiled layers of truth in small bits and pieces that reveal a mysterious, darkly hidden past. In fact up to 30 countries operate research stations on the continent.