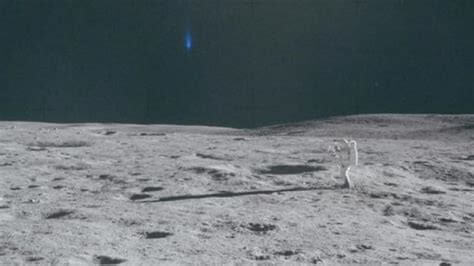 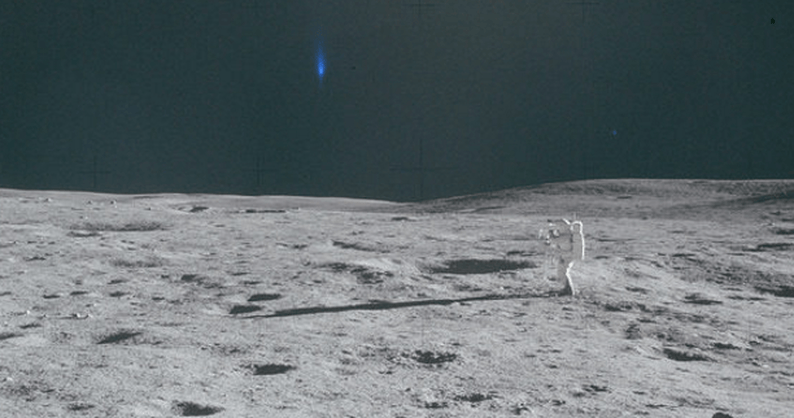 Ever since the images were released, UFO researchers and people from around the globe searched for the tiniest mysteries hidden in the images, the result: countless UFO’s are present in the images released by NASA. The images have created debate among skeptics and UFO believers whether or not there are certain ‘things’ on the moon which NASA has tried to keep in the dark for decades.