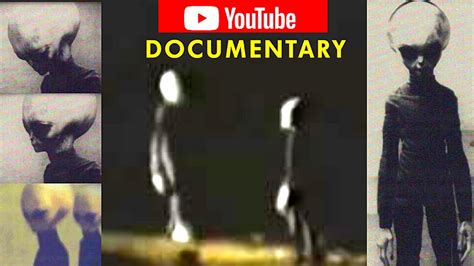 Was Phil Scheider telling the truth? This guy gave a discourse on underground bases, alien/human covert activity, and a dark view on what the aliens want from us as a species. He talks about how the U.S. has developed technology that enables the government to tunnel deep underground to create a nationwide network of supersonic trams that connect many military bases. These trams, in turn, connect many D.U.M.B.s or DEEP UNDERGROUND MILITARY BASES, in which covert operations are being performed. Phil Schneider talks in depth about the covert experiments being done between aliens and the U.S. military; hybridization, converting human bodies into liquid foodstuffs (for alien consumption), and super technology.