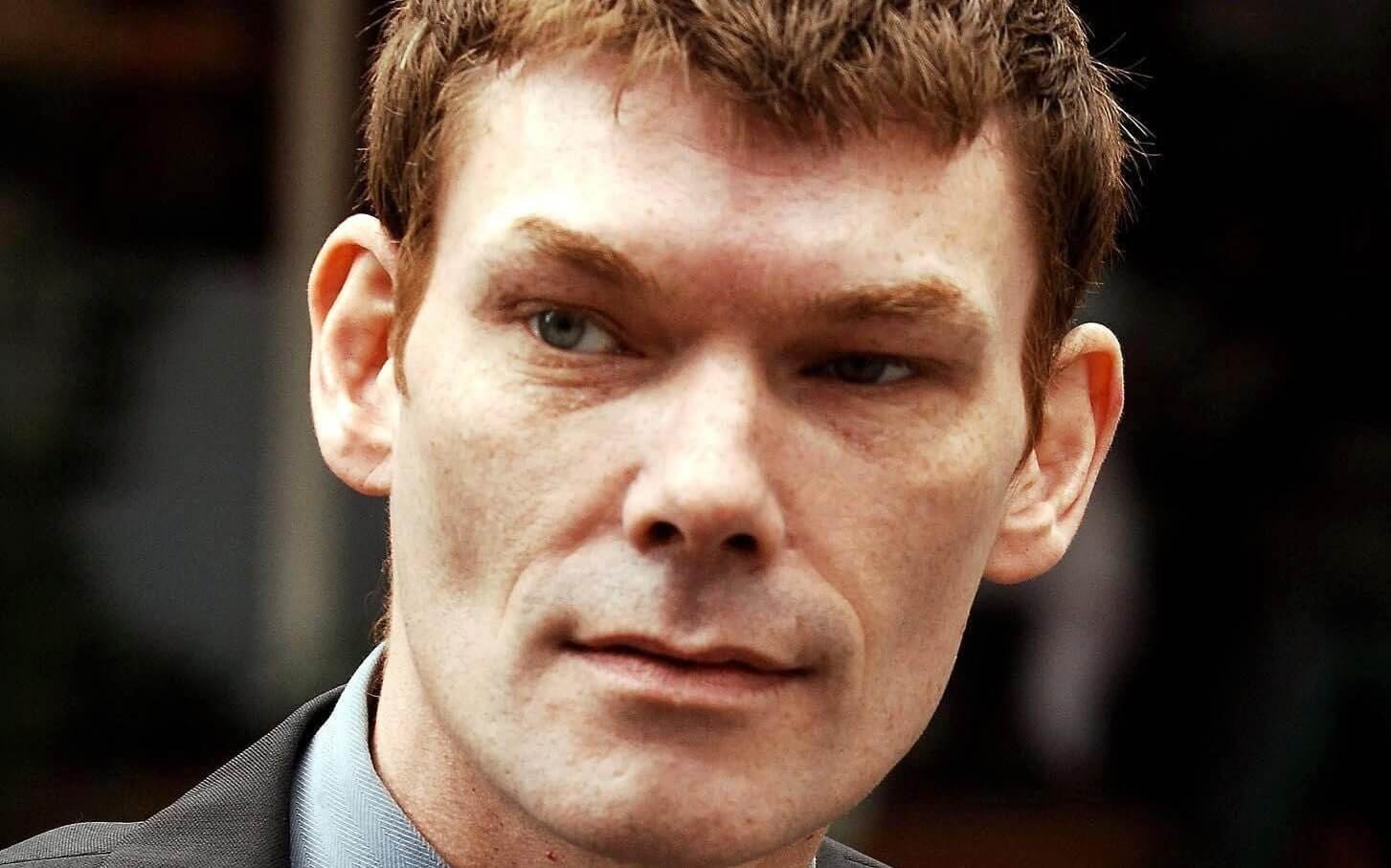 When Gary McKinnon hacked into U.S. Space Command computers several years ago he learned of the existence of Solar Warden, a manned spaceflight program active since the 80’s which McKinnon says was also under the authority of the U.N.

He was than charged by the Bush Justice Department with having committed “the biggest military computer hack of all time”, and stood to face prison time of up to 70 years after extradition from UK.