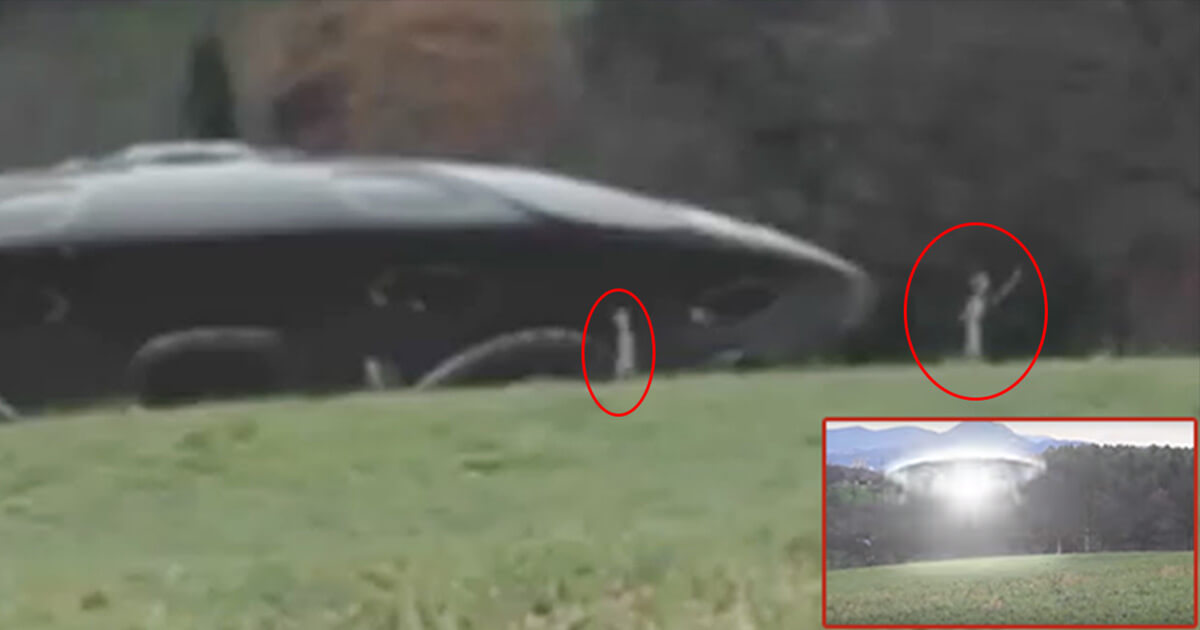 The majority of people have no idea what they’re looking at. I’m not sure what alien race we’re dealing with here, but it could be the Greys from the Zeta star systems.

This is the antigravity force field in action; the electromagnetic field drive can be heard spinning.

When the field’s rpm reached a certain level, the Grey applied a voltage DC charge to tubular capacitors above the spinning thorus field.

The higher the voltage, the quicker the take-off! During the takeoff, a small flash of charger plasma can be seen. In an antigravity force field, charged plasma ionized air is suspended. In our atmosphere, these incredible ships can travel at speeds of up to 30,000 miles per hour.

The greys were probably aware that they had been spotted and were unsure how we, as primitive beings, would react.

We are arrogant if we believe that Earth is the only planet in the Universe with life. Not only are we not alone, but various alien races are currently residing among us. Some want to take our place, while others are assisting us in our transition to stage 2 civilization.