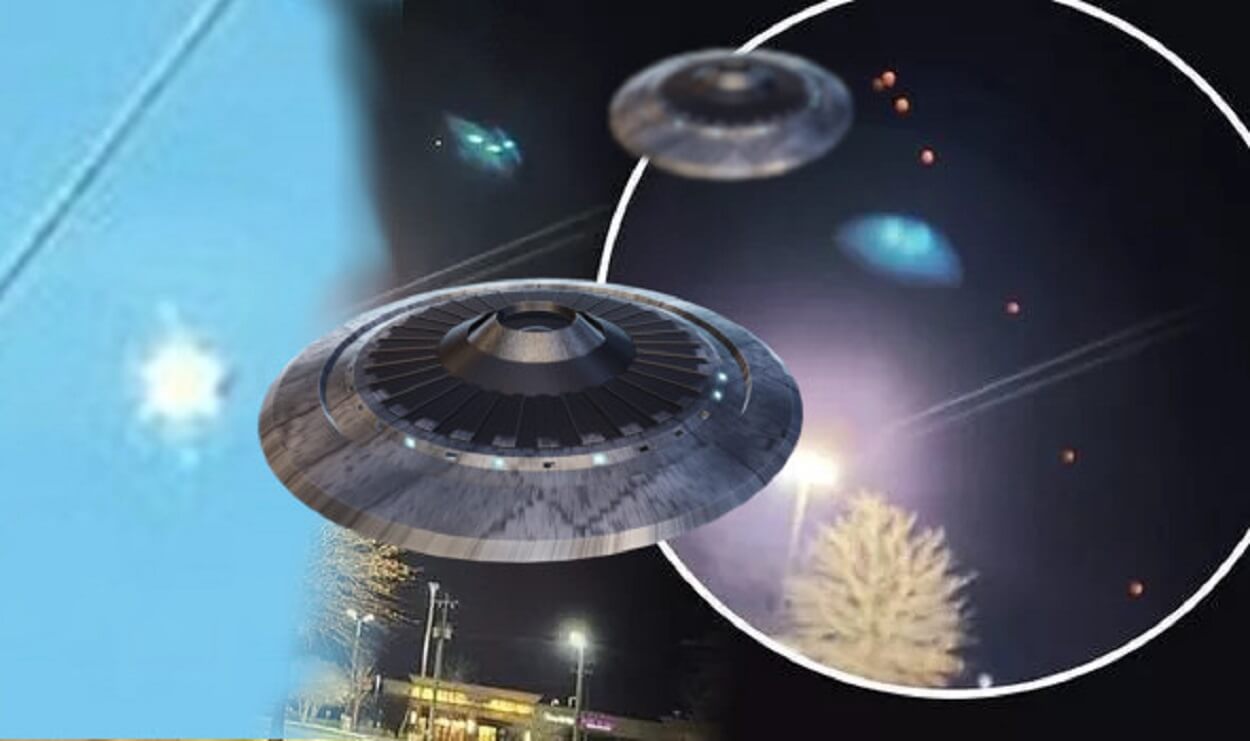 Of Mice And Mandrakes 100

Although there are no photographs or video footage of the incident, an intriguing sighting occurred in the early hours of the 21st March in Arcata, California. At around 2 am in the night in question, a local resident was sat in their car with their partner, watching the sky and highlighting stars. The witness spied what they at first thought was a particularly bright star. However, when it began to “dart” and “zig-zag” around, they realized they were seeing something a little more out of the ordinary.

They continued to watch the strange light as it moved through the sky, noting that the sharp turns and rapid circular motions meant it was highly unlikely to be something such as a satellite. The two witnesses continued to watch the light for around ten minutes. However, when they looked away for just a second, it simply disappeared.

While there could indeed be a rational explanation for this sighting, there are many other similar sightings that have surfaced over the years of star-like lights that suddenly begin to move in rapid zig-zag-type motions suggesting they are indeed something strange.

A bizarre sighting of strange lights over Lake Michigan in Chicago was captured on film from an apartment window in the Windy City on not one occasion but on two consecutive nights.

The lights can be seen hovering over the lake, occasionally moving toward the water. What is also interesting about this sighting is that, on occasion, the reflection of the lights could even be seen on the surface of the water. This would suggest that the footage was not the result of some kind of trick of the light, but of a very real, solid object.

The witness claimed that they “honestly did not know what they are” but that they appeared on two consecutive nights. And given that they were filmed from the same location on each occasion suggests that the lights appeared in almost the exact same place.

You can view each of those videos below as filmed by the YouTube channel Of Mice and Mandrakes 100.