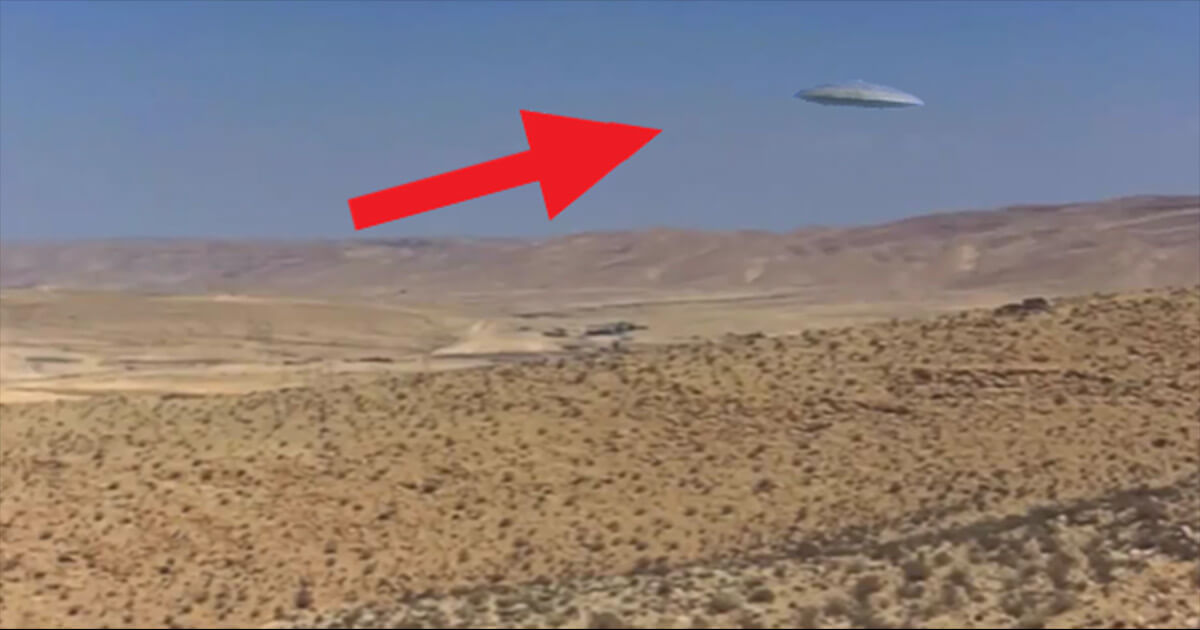 Most of the most serious UFO hunters out there all proclaim that Area 51 from Nevada is filled with alien specimens and alien UFOs and for good reason too.

Over the years it’s become clearer and clearer that the secret base is actually filled with alien memorabilia and as much as the government officials would like to suggest otherwise it’s pretty obvious by now, to say the least. There have been plenty of encounters that have been caught on camera in Nevada over the years as experts believe that the aliens are trying to retrieve their technology and their pilots but still, the US military will not confirm any of this for obvious reasons.

Why else would this random military base be so heavily guarded? We’re talking top-of-the-line weaponry and constant surveillance surrounding the whole base at all times, and for what? It’s obvious they’re hiding something.

In a site named Rachel from the Nevada desert, a man saw a massive UFO flying at a top speed above Area 51. This aircraft was unlike any other he’d ever seen before and you could easily see that it was trying to either provoke the Area 51 troops to take action or that it was being controlled by them. There is very limited information about it but it’s definitely not just a coincidence considering the fact that the UFO was spotted so close to the secret base that is known for hiding UFOs inside.