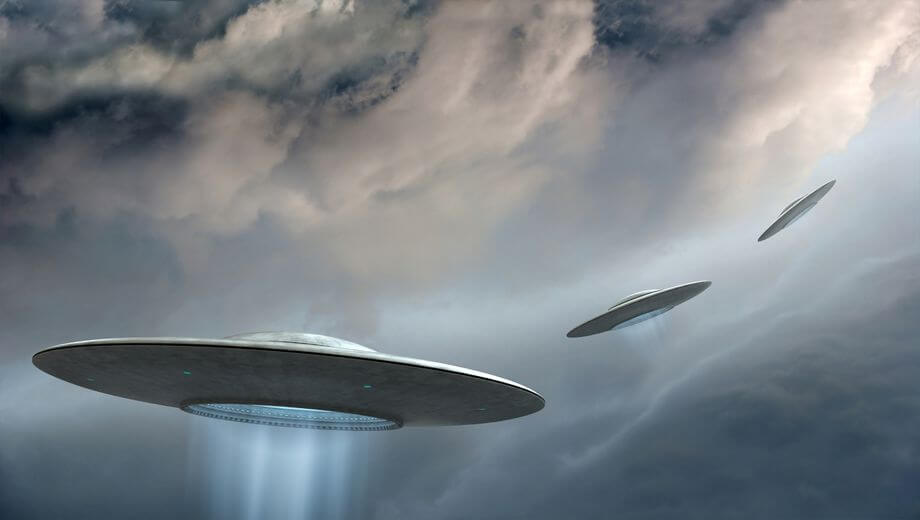 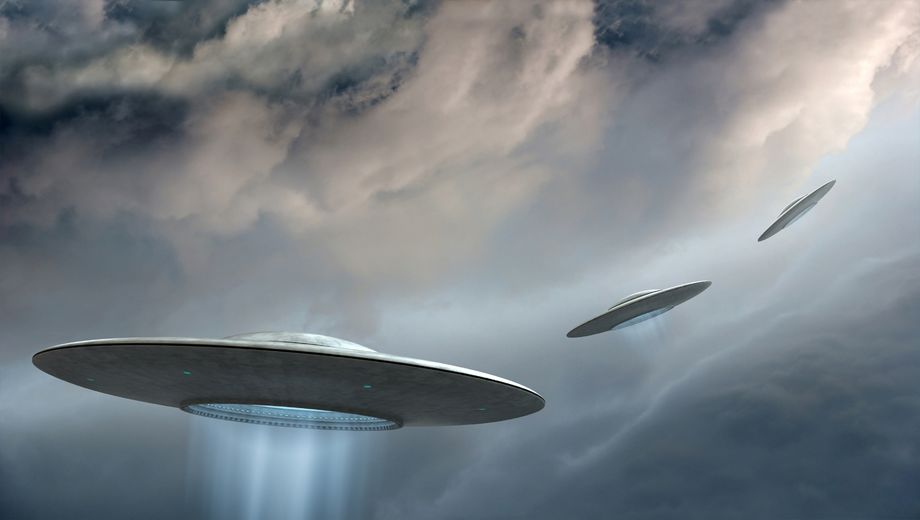 Many wonder how UFO discovery would be connected to India’s energy independence (and everyone, of course). To know the answer, let’s first look at UFOs – they are usually round in shape, with a flat bottom and a top dome, no wings, no tails or no visible outboard motors, but there is often a glow around them. They may hover in the air quietly, maneuver slowly over an area, sometimes at low altitude, and suddenly depart at extraordinary speed, leaving no sign behind. They also make 90 degree turns. How is it possible for UFOs to display this type of flight pattern?

This question was answered by no other than a NASA scientist. Dr. Paul Hill (1909-1990), an aeronautical research engineer who worked for NASA from 1939 to 1970. He was the Associate Chief in NASA’s Materials and Physics division, and was awarded the NASA Medal for Outstanding Services in 1969. He had a UFO sighting in the 1950s, and spent the next 25 years trying to understand the mechanisms of UFOs.

His research papers were published by his daughter, 5 years after his death in 1995 as the book Unconventional Flying Objects: A Scientific Study.

In this book, Paul Hill showed that UFOs “obey, not defy, the laws of physics, and UFO technology is not explicable but achievable.” Hill concluded that UFOs produce some kind of anti-gravitational field around them; Just as when the ship is flying at many times the speed of sound and makes a fast right angle curve at that speed, the occupants inside the ships still feel absolutely nothing. Inside the ship would be a zone free of constant pressure and compression. Dr. Hill’s findings were supported by physicist Dr. Harold Puthoff, based on data accumulated about UFOs for 70 years.

In 2002, French Space Agency scientist Andre Marion, who holds a doctorate in nuclear physics, after analyzing authenticated photographs taken during the 1989-1990 wave of UFOs from Belgium using sophisticated technology, concluded that these ships use a system of Magneto-Plasma dynamic propulsion.

Anti-gravity propulsion system research has been going on for the last 100 years. In 1920, Townsend Brown, one of the pioneers of antigravity research, coined the term Electro-Gravitics. Tom Valone, one of the leading experts in alternative energy technologies, published an article in 1955 explaining Townsend’s antigravity research. According to Dr. Valone, even the UFO disc or round shape is not accidental but intentional, because when you look at it from the Electo-Gravitics perspective, these are the most ideal shapes for curving in right angle, which is one of the standard features of these UFOs.

In the mid-1950s, many research papers were published on the subject. Herald Tribune, in its November 22, 1955 issue, put anti-gravity technology on its front page with the headline: ‘Conquest Of Gravity Aim Of Top Scientists In U.S’(Gravity Achievement Goal to Top US Scientists).

Then everything went silent and the US corporate press began to rate electro-gravitics as pseudoscience and conspiracy theory. Even if it was just that – a conjecture – why did the US government classified 90% of all research materials connected to the subject as secret, citing them as national security cases?

The answer to this lies in the definition of ‘National Security’ by the US Congressional Technology Assessment Office (OTA):

“National Security can be defined as this nation’s military, defense and foreign affairs objectives.”

This definition has been implicitly extended over time to include the protection of economic and trade objectives. What this definition implies is that since the US owns the global oil industry, UFO-derived anti-gravity technologies will end oil dependence, giving India energy independence, which is a direct threat to the US. This makes UFO denial both logical and essential to them.