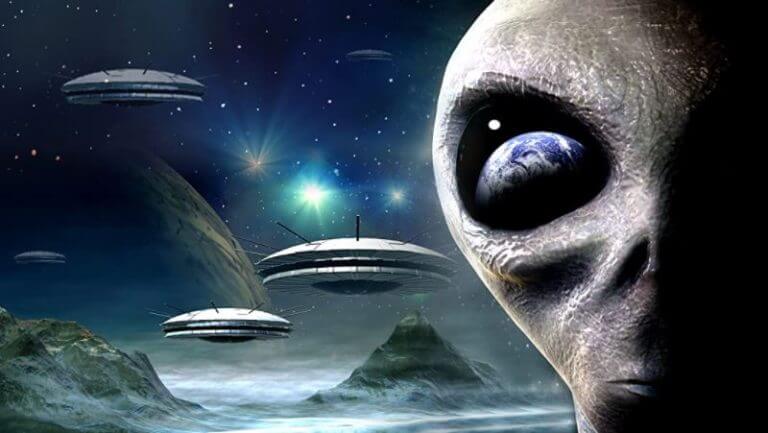 If you wish to get a snapshot of the UFO phenomenon, simply check out the work of these 3 people. Together, they form a powerhouse of information.

The UFO phenomenon is an intriguing topic generating an enormous amount of curiosity. Due to its nature, new and fresh information is not often available. There is a tendency in the UFO circle to repeat the same old information, spinning it in ways to make it seem fresh and some simply invent their own.

It can be a daunting task for those beginning to investigate the subject to sift through this massive amount of data.

There are 3 people in the UFO circle, anyone keen on the subject, should be made aware of.

Dr Greer, an ER physician, is one of the most prominent figures in the UFO field. His first sighting of a UFO craft was in 1965 on a sunny afternoon. This particular event and consequent spiritual experiences pushed him to investigate the UFO phenomenon in greater depth.

He eventually gathered enough information and was invited on several occasions to brief many political figures about the affairs regarding extraterrestrials; among them is James Woolsey, President Clinton’s first CIA director.

According to Greer, due to their position in the political echelon, many fear the repercussion of disclosing this information to the public or even setting up inquiries, thus leaving him to do the dirty work.

However William E. Colby, a CIA director from 1973 – 1976, had agreed to come forward and end the secrecy by providing information to Dr Greer and his group to enable them to build a propulsion system based on UFO technology.

Unfortunately, in the week leading to this handover of this information, William Colby died under mysterious circumstances when he went for a canoe trip in the river in the middle of the night. Many in the circle believe it was an assassination by the black ops.

On May 9th 2001, Dr Greer led a press conference at the National Press Club. It was attended by journalists from national networks such as the BBC and streamed lived over the Internet. 21 witnesses including high-ranking military officials, intelligence officers, ex-presidential advisors were present and gave evidence of UFO cover up in the government.

They all offered to testify before congress under oath. Dr Greer claims to have over 100 witnesses from NSA, NRO and corporate members in firms working as private contractors to the US government.

Dr Greer’s goal is to have full and honest disclosure on the topic. In the process, he believes it will allow the public to have access to technology that can end the energy crisis and all the other issues associated with it such as poverty and famine.

Billy Meier is perhaps the most famous alien contactee. He is a farmer living in Switzerland. He claims to have been in contact with a group called the Plejaren since childhood.

His first contact was when he was 5 years old with a human looking extraterrestrial named Sfath. On January 28th 1975, he met another extraterrestrial from the same group, a female he calls Semjase. There have been several other meetings with other members of apparently the same group namely Asket and Ptaah.

He describes them as being very spiritual and concerned with our tendency for self-destruction and the destruction of the planet. Billy Meier has not only been on their spaceship but also been taken to their home planet in the Pleiades. He also experienced time travel with the Plejaren.

As proof for his claims, he has provided photographs from inside the crafts, films and metal samples. One of the spaceship photographs nicknamed “wedding-cake” because of its design, was outed by his ex-wife as a fake but experts say that it is highly unlikely as they doubt he has the skills necessary to build such a complex design and the materials alone would have cost thousands of dollars.

The metal samples were examined and confirmed to have characteristics unlike anything on Earth. Unfortunately, the samples have mysteriously disappeared most likely stolen.

The Billy Meier case has attracted a lot of attention. Due to the amount of in fighting amongst the people surrounding him coupled with numerous assassination attempts, Billy has decided to live as a hermit with his family on his farm and has stopped talking to the public about his experiences focusing only on the development of his spirituality.

Alex Collier is an ongoing contactee from an alien race residing in the constellation of Andromeda. He describes himself as a contactee as opposed to an abductee due to the friendly nature of his contacts.

His first contact is believed to have occurred in 1964 in his childhood years during a family picnic, an experience he had no recollection of until he had another ET contact at 14 years old. This would be his first solid experience. He was met by an alien called Vasais, a highly regarded sage among the Andromedan people.

Alex describes them as being humanoid with white skin and having telepathic abilities. One can see their neural activity as lights flashing on their foreheads. Alex talks about another Andromedan named Moraney, a commander, who unlike Vasais tends to use his vocal cords to communicate with him.

When on the spaceship, Alex has to wear a special belt to maintain his physicality due to the nature of the dimension he currently exists in. The Andromedans are over 50,000 years ahead of us in technology and see time as something different to how we understand it.

They also possess the ability to manipulate it. He once spent a single visit lasting several months on one of the Andromedan mother ship but when he was returned, only a few hours had passed.

Alex has given numerous lectures and published much information about the Andromedan agenda online. Apparently, the Andromedans view the humans as royalty not only based on our genetic makeup but also the nature of our consciousness. His darker messages include the abduction of children by the human elites and given to the reptilian race residing inside the Earth as food in exchange for technology.