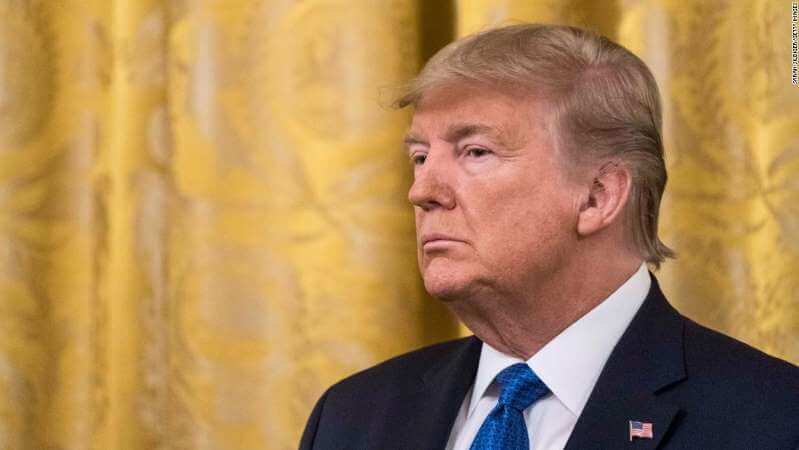 President Donald Trump on Wednesday called footage from the Pentagon showing “unidentified aerial phenomena” a “hell of a video” and told Reuters he wonders “if it’s real.”

Thank You and Please help Humanity, You were put here in this life at this time to do a  job not related to Politics only but for the Love of Human kind !   But at your position you have the authority to rid the world of evil ! You were chosen for this just like some of us are here to just help  and educate others at their on pace of social acceptance and Spiritual Growth. You can lead a horse to water but you can’t make him drink it but he was at least given the chance and informed. But Changes are coming rather or not  others want it or not. Bless you in your decisions for our future. By the way you are a Hell of A Man !

Love and  Regards, Love to all,