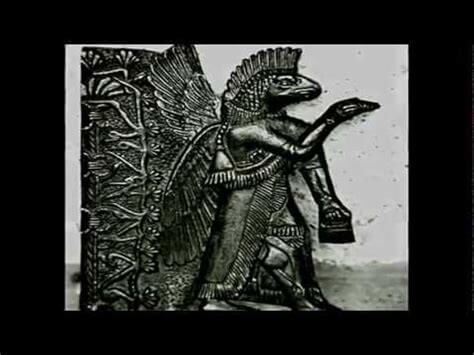 Igor Kryan
Hybrid sightings increased 5 folds from 90 till 2013 to over 500 in 2016. They are mostly localized in Canada-North West US & Far East Asia. Do you know why? Some sighting produced by bears & monkeys seen by people with vivid imagination but others have camera footage, witnesses & so weird they couldn’t be explained until now In dense forests of Washington State North Cascadia there is a fake Canadian border outpost with US Special forces dressed up as Canadian officers guarding a secret base Where a lot of genetic experiments were conducted like creation of this dog like creature with human DNA in early 2010s The base is surrounded by high voltage barb wire and has several medical doctors working there creating human hybrid monsters Then monster hybrids released to the woods and many sightings produced in Canada-North West US Sightings reported as far South as Northern California and as far North as Southern Canada With two similar hybrid breeding bases functioning in China and each hybrid is tracked by implanted GPS device They need population to believe that we are surrounded by alien and hybrid species in preparation to stage fake alien invasion in 2020s It all went as planned until one hybrid decided to return to his home and chased medical doctors who created him The other secret genetic experiment base you can actually find on Google Earth secluded in the desert of New Mexico It has a desert entrance leading to a vast underground facility of at least 10 floors built under the desert There DARPA scientists added human DNA genes responsible for brain development to monkey egg. On Christ Birthday 12.25.15 white half human monkey was born in New Mexico, US. Now hybrid is turning 8 months & she has significantly less hair than monkey, blue/gray eyes, human like hands & already showing brain development of 3 years old child. Another base has physical address 40550 Main Rd, Orient, NY 11957, US but when you try to approach this animal center US special forces with machineguns will meet you & send you back Few personnel who went there reported seeing these human animal hybrids growing there. They look so unreal it’s hard to accept that they are living and breathing creatures. Yet they have an animal father and an actual human mother. China has come a long way from simply genetically improving monkey like creatures and selling them for pets To producing this actual Yeti hybrid Russia genetically improved Gorilla with human genes a few years ago As you can see this Gorilla can talk and walk upright There is one more base in Serra Nevada mountains with 50 miles underground tunnel leading to this CA desert that cannot be found on Google Earth It has an autonomous power generation plant at California-Nevada border It contains this DNA modification chamber with several best doctors working there to create real human alien hybrids using unwanted immigrant prisoners Human reptilian hybrid as it was shown on several major channels All Fake – It’s a Gorilla wearing Black Man Suite. NOT SO FAST. Of course, a couple of episodes are likely staged to fill in the blanks that I cannot show you either because I don’t have either copyrights or permission. News for you: 1. Human genetic experiments are very real. 2. Livermore labs in CA completed sequencing virus that will kill all Asians but do not affect Caucasians in the event of war with China. 3.Today I got permission from copyrights owner to put some very interesting stuff that will send a few unbelievers to mental asylum. Controlled Chaos no percussion