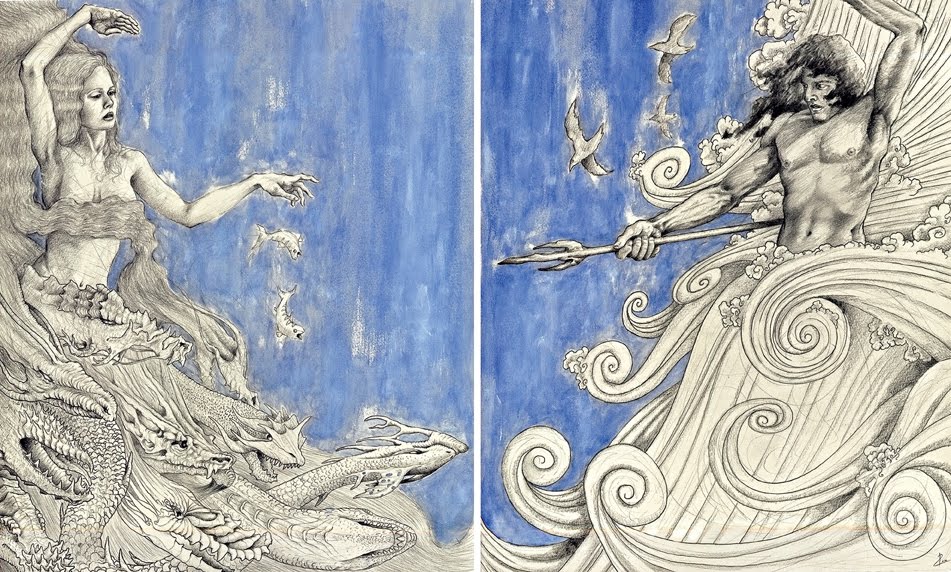 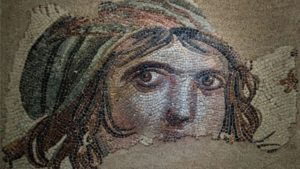 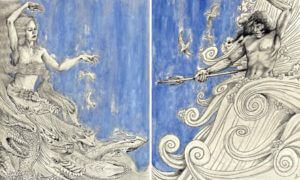 Tiamatians, or The Tiamat, are entities who originate from Tiamat. Tiamat could be a being, or a planet.]

The Tiamat are considered to be reptoid who are thought to have seeded the present day sauria blooded reptilians that are living in Earth. Brian Onley might have touched on their origins when referring to the progenitors of the Cekahrr. As John Rhodes put it, these reptoids may be “Shape-shifting guardians of the threshold”.

Tiamatians might come from some other “dimension”, or as the Hindu relate to Lokas or Talas—“otherworld”. In mythology, a battle with Tiamat is described in Babylon’s Enuma Elish. Tiamat might be likened to Apep. In abduction cases, contactees may experience scratch marks on their bodies, induced by psychosomatic imagery to alter people’s lives.

Events described in The Lacerta Files, the progenitors of the Saurians were a race of beings who infiltrated the Solar System. They intermittently appear in our reality from a world that may be likened to Lokas or Talas. Lacerta describes the sophistication of being able to cross multiple worlds, beyond the comprehension of the humans’ understanding of “dimensions”—a primitive concept that conveys planes, when we exist in spherical realities, or as Lacerta describes it, “bubbles”.

The Tiamat may have seeded the dinosaurs, reptiles, and evolving Saurians, at a much earlier time in Earth’s creation. They may have stimulated the evolution of Iguanodontia, 160 million years ago, to become self-aware beings. After the KT mass extinction event, Tiamat’s seed of sauria blooded reptilians, rapidly evolved into intelligent highly advanced humanoid Saurians within the next 50 million years on Earth. After some epoc, the Saurians submerged to the subterranean levels.

In Babylonian mythology, Tiamat is a creator goddess who produced younger gods. She is the symbol of the chaos of primordial creation. Depicted as a woman, she represents the beauty of the feminine and depicted as the glistening one. She is seen as both creating the cosmos peacefully through successive generations and also as “Chaoskampf”, a monstrous embodiment of primordial chaos in the images of a sea serpent or dragon.

Hebrew transcript with interpretation (1)
“I (Elohim) will put hostility (KT event) between you (Tiamat) and the woman (Progenitor of humans), and between your seed (reptilians) and her seed (humans). He (Procyons) will strike your head, and you will strike his heel (Procyon colony on Earth). – Gen. 3:15 HCSB

65 million years ago, (100 million years after their seeding), The Tiamat returned to Earth, only to be met by a new advanced extraterrestrial colony from the star system Procyon. According to the Transcriptions of Lacerta (1999) both raced were interested in Earth’s exotic raw materials. The relationship between the Procyons and the Reptoids did not go so well. A catastrophic war ensued resulting in the KT mass extinction event on Earth. Due to the radiation aftermath, The Tiamat left the known universe. It is unclear what happened to the original Procyon colony. However, it cannot be dismissed that the Flag of Brazil waves the Procyon star system on its banner, seemingly, in its honor.