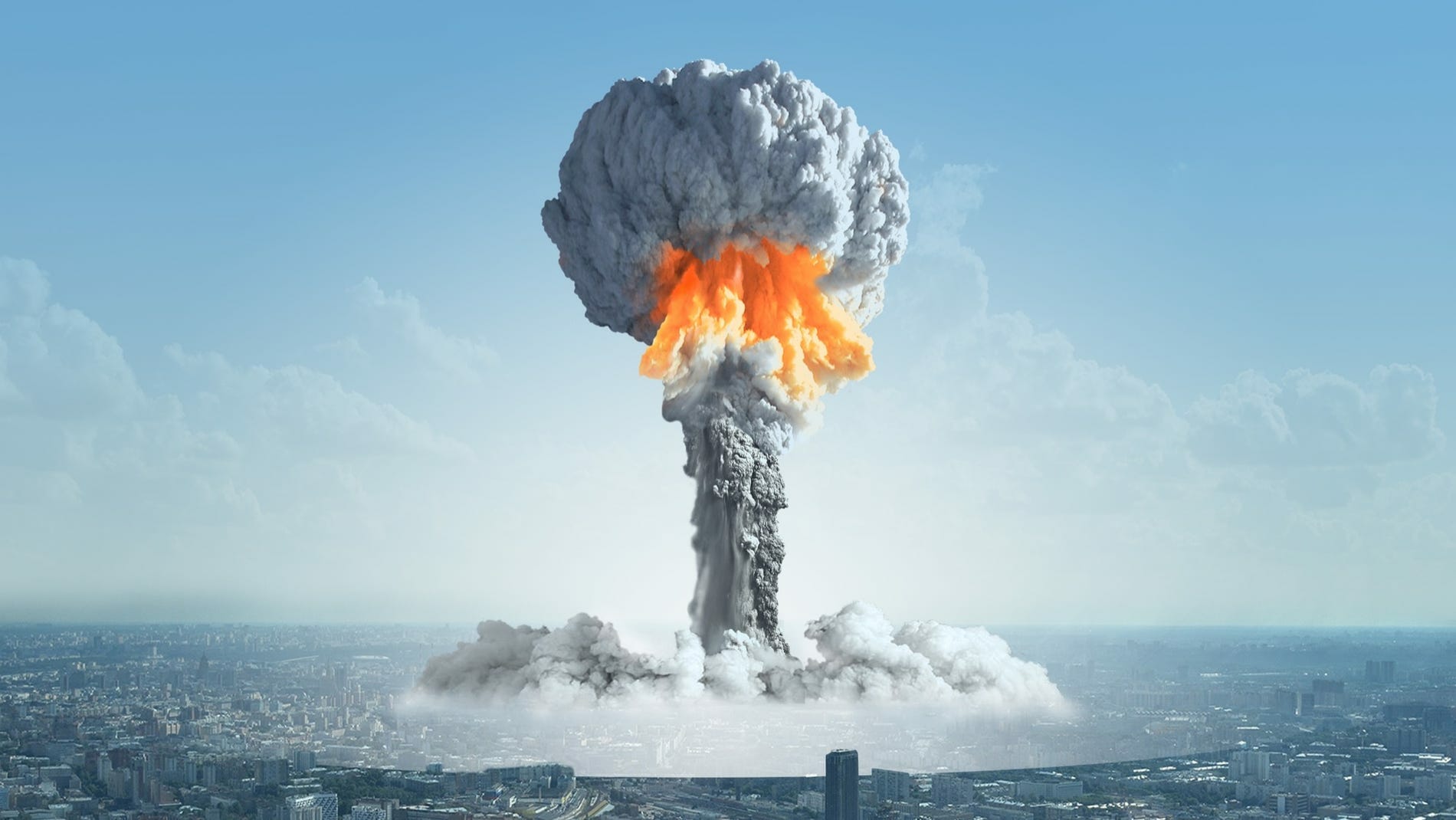 Visitors from outer space obviously do not like nuclear stuff in the hands of humans. Otherwise, why focus on shutting down nuclear sites? Any force powerful enough to shut down nuclear weapon silos is so far beyond the capabilities of earthlings that they can dictate whatever they want. Still, why shut down missile sites? If “intention” is exposed by activity, then their message says nuclear power plants and nuclear weapons should not be used. Visions of this have been shown to me many times and it never ends well. Humanity is still in its infancy compared to other extraterrestrial life. Thankfully, they are guiding and protecting us.

Every inhabitant of this planet must contemplate the day when this planet may no longer be habitable. Every man, woman and child lives under a nuclear sword of Damocles, hanging by the slenderest of threads, capable of being cut at any moment by accident or miscalculation or by madness. The weapons of war must be abolished before they abolish us – JOHN F. KENNEDY

Our moral imperative is to work with all our powers for that day when the children of the world grow up without the fear of nuclear war. – RONALD REAGAN

• Stephen Bassett of the Paradigm Research Group says that witnesses have seen extraterrestrial UFOs controlling our nuclear weapons with ease. But Bassett insists that these extraterrestrials do not intend these incursions as a threat, but to show how “useless” nuclear weapons are against their superior technology. According to Bassett, this reveals that ET is in support of nuclear disarmament on this planet.

• “The witnesses to the events… believe (this) is not an ominous thing but rather it was a message.” Bassett goes on to say, “[T]hey certainly are useless against us. All you are going to do is kill yourselves… Why don’t you just get rid of them?

We are lucky to have Beings thinking ahead and preventing us from harming  ourselves and the Galaxy above us and all the beautiful Animals, Mammals, Reptiles , Amphibians, Crustaceans, Birds, Fishes, Insects, Arachnids, Echinoderms, Sponges, Worms, and Mollusks that have made their homes here on Earth.