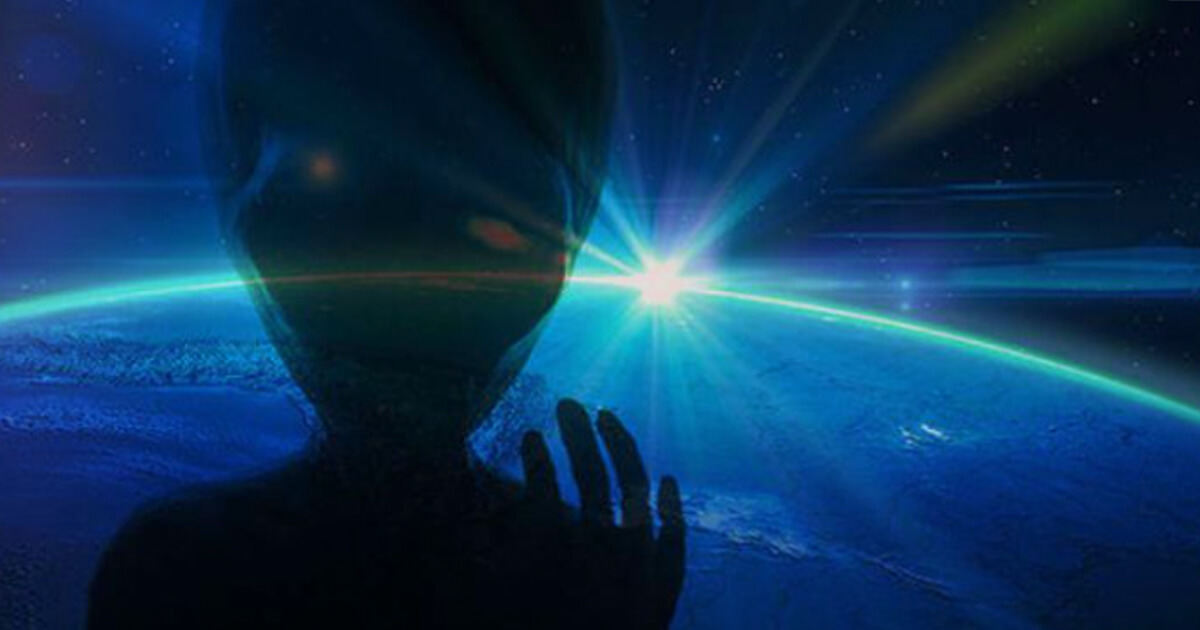 Top United States scientists assembled in front of Congress not long ago to inform them that Extraterrestrial existence does exist – without a doubt. They cited the expanse of the universe as the most compelling evidence, pointing out that there are trillions of stars in the universe, with one in every five possibly harboring an Earth-like planet (though it’s important to note that planets don’t have to be “Earth-like” to harbor life). “At a minimum, the number of inhabited worlds in our galaxy is in the tens of billions, and we haven’t even mentioned the moons. And there are around 100 billion galaxies other than our own that we can see.” – Seth Shostak, Senior Astronomer at the SETI Institute in California. This time, NASA and the Library of Congress have teamed up to host a two-day Convention that will bring together scientists, theologians, philosophers, and historians from around the world to explore how to best prepare the world for Extraterrestrial interaction, whether it is with microscopic species or intelligent beings. Brother Guy Consolmagno, the current president of the Vatican Observatory Foundation, was one of the theologians present. Here’s what he had to say about it: “I assume [Extraterrestrial life exists], but I have no evidence. I’d be ecstatic, because it would deepen and enrich my comprehension of my faith in ways I can’t even imagine right now, which is why it would be so exciting.” He is advising the public not to be shocked if Extraterrestrial life is found, as it would undoubtedly occur. He also said that if intelligent Extraterrestrial life were found, he would be happy to baptize them. Nice offer but I hardly doubt that would be needed, funny because that is what Humans did to Native People in their own lands. How did that turn out?  Examples, the American Indian, Islanders in the Pacific and Caribbean. Many other places as well.  The Vatican has long been open to the possibility of intelligent Extraterrestrial existence and has shared these views. The Earth is not the core of the universe, it is not flat, and it appears that we are not alone in the universe would be the next big, paradigm-shifting discovery. It’s wonderful to see the popular community come together, debate, and plan for this possibility and ultimate truth, and it’s also a fantastic segue into raising consciousness about the world of secrecy, the worlds beyond our world that deal with projects that the human race is unaware of. Let us not forget that the biggest point of contention was the scale of the universe, with experts claiming that there are trillions of stars in the universe, with one out of every five containing an Earth-like planet. “Evidence has steadily accumulated over the last 50 years that the components and conditions we assume are required for life are normal, if not ubiquitous, in our galaxy. The idea that life has developed elsewhere, and that knowledge has evolved as well, is possible and warrants scientific investigation. “If you extrapolate from the planets they found, the galaxy has a trillion planets. That’s a lot of potential life locations. We know that the majority of stars have planets, but how many of them have planets that are similar to our own? It could be one out of every five.” Dan Shostak is a writer who lives in New York City. On our Milky Way galaxy alone, scientists are finding billions of Earth-like planets. I’d also like to point out that planets do not have to be Earth-like to support life; we only think and believe that way. Who knows what kind of conditions life will survive under on other planets? Or an Extraterrestrial life form’s biological make-up? If you believe it or not, the world is being prepared for disclosure.
Please remember we all have different opinions, Think Before You Speak or Write Something that is cruel to Others. After all, We are only Humans. Wishing you clear skies and wide eyes. To share your experiences or just leave a comment there is a area below. Read or listen.