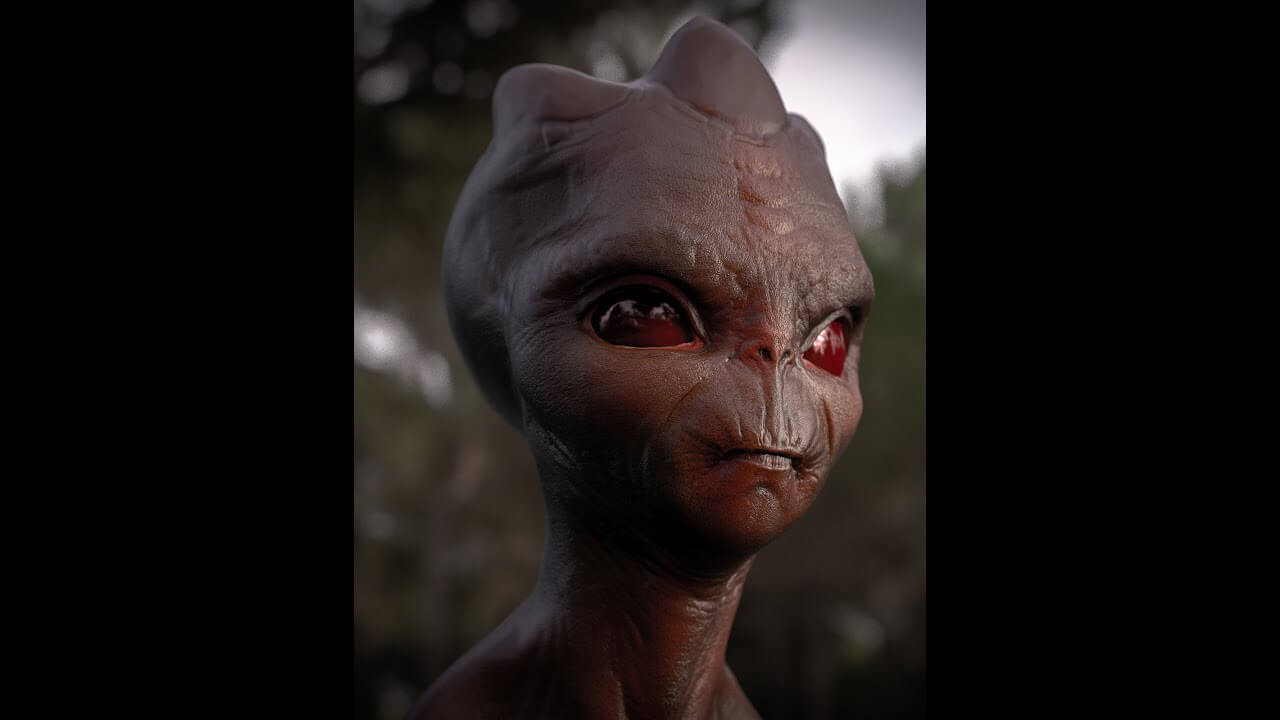 Alex Tech
The Varginha UFO incident involves a series of events in 1996 when various citizens of Varginha, Brazil reported seeing one or more strange creatures and at least one UFO sighting. The stories were hyped in the media as being due to one or more extraterrestrial beings that, some claimed, were later captured by the Brazilian military. Such reports were first broadcast on the Sunday TV show Fantástico of Rede Globo and garnered media coverage worldwide including an article in The Wall Street Journal. It is one of the most well-known cases in Brazilian ufology.