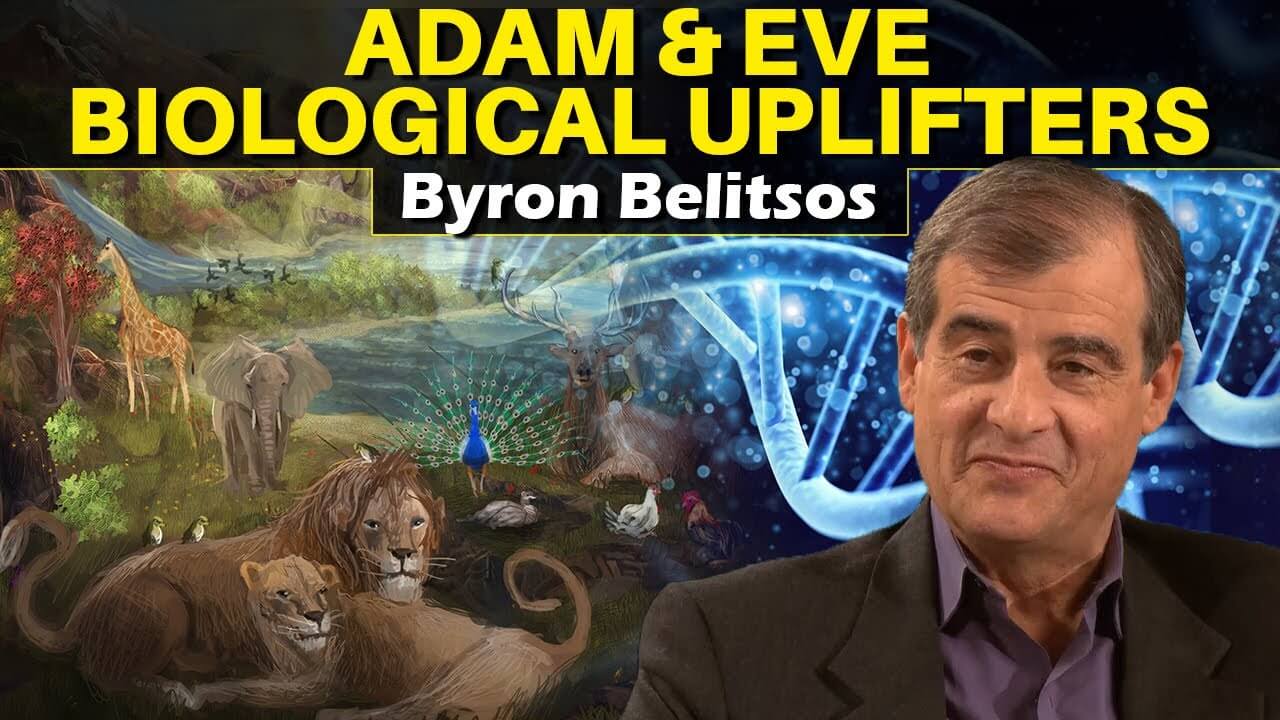 Ancient Secret Discoveries
Mar 29, 2021
According to the Urantia Book, the fabled land of Atlantis was the Garden of Eden. However, it was not quite the utopia that we were led to believe. It was the locus for two off-planet factions struggling to be the sole progenitors of advanced human civilization. Byron Belitsos recounts the Urantia Book’s telling of the rise and fall of Atlantis/ Eden and the ongoing battle to control human evolution in this interview with Regina Meredith. Byron Belitsos is the award-winning founder and CEO of Origin Press. He has been a student of The Urantia Book for nearly four decades, co-authoring five books on its teachings including his most recent title, Healing a Broken World. In addition, he has brought the teachings of the Urantia Revelation to a worldwide audience through his many writings and speaking engagements.