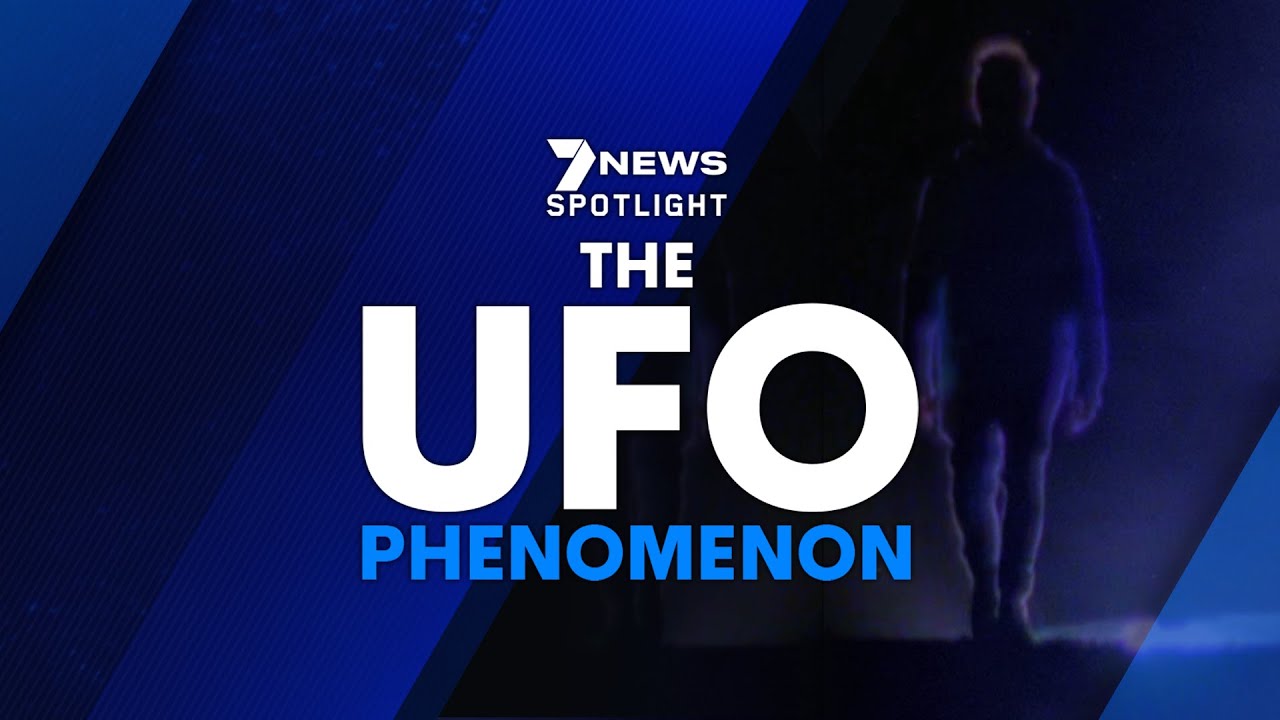 7NEWS Spotlight
It is now beyond doubt that strange, anomalous objects filling our skies and caught on camera are the real deal. Even the Pentagon admits it’s true. These seemingly intelligently controlled craft are operating above the clouds, in our oceans and in our orbit – travelling at hypersonic speeds far beyond any known human technology and completing manoeuvres unknown to science. The subject of conspiracy and derision for years, UFOs are now the hottest topic in Washington and the world. Five-time Walkley Award-winning investigative journalist Ross Coulthart – who has been investigating the phenomena for the past two years – led the 7NEWS Spotlight team across the US, amassing never-before-seen compelling evidence and speaking to the key players behind an event that will change the course of history. Featuring interviews with the highest echelons of military defense and intelligence officials, leading researchers, scientists and witnesses in America and Australia, this mind-blowing documentary years in the making seeks to answer the most fundamental question there is: are we alone? The US director of national intelligence is expected to hand down an unclassified report next month that will change our understanding of life itself. On Spotlight, we reveal what is in that report. 7NEWS Spotlight: The UFO Phenomenon unearths startling new evidence of Australian Government cover-ups and extraordinary vision of unidentified aerial phenomena in Western Australia, Victoria and Queensland – all credible and important additions to the worldwide data being accumulated by the US. For Coulthart, the project has become the most fascinating and challenging of his career, becoming the focus of his new book ‘In Plain Sight’, available now in Australia and soon in other territories.