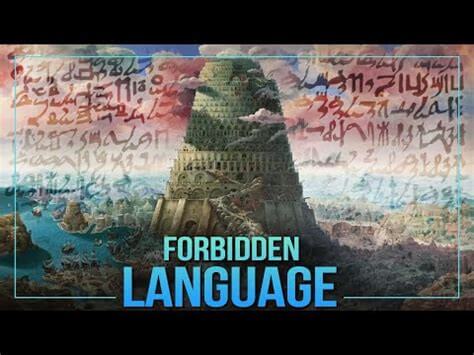 Featuring: Gregg Braden, Billy Carson, Andrew Collins and many other esteemed researchers. In the Ancient Civilizations Season Premiere Event ( make sure you register via link above), you’ll discover: ⦁ How the famous inventor, Nikola Tesla, sought to tap into the secrets of the Great Pyramid, in an effort to bring limitless electrical power to the world. ⦁ Why the Great Sphinx might have originally had a lion’s head and date back to more than 12,500yrs ago, perfectly aligned with the constellation Leo. ⦁ Why the builders of 12,000 yr old Gobekli Tepe used the site for a thousand years, then buried it intact to preserve its knowledge. ⦁ How a South Carolina man’s DNA dates back to a most recent common ancestor in his lineage that’s 338,000 yrs old, and is twice as old as any human fossil on record. ⦁ How ancient art from over 378 caves on several continents, features the same 32 symbols that are the basis for some of the earliest forms of the alphabet. —————————————————————————————————————————————————- The Tower of Babel & The Matrix Of Language… Enki’s Gift To Humans – Legends tells us that language once unified all of humanity, but a detrimental blunder led to this once-unifying force becoming a means of mass confusion. Beyond the biblical account, researchers found most modern languages do indeed stem from a singular matrix language. Could it be this mother language was a gift from ancient gods who seeded the birth of humanity and gave rise to ancient civilizations