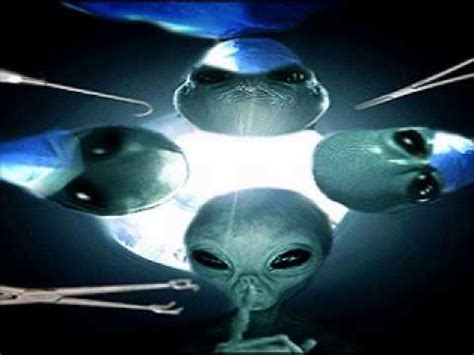 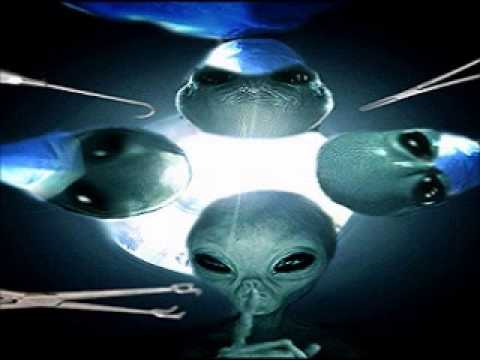 The Ten Day Alien Abduction To Another Planet… A Remarkable Story!

The testimony shared by Alec Newald, a New Zealand business man, has been a debating point among conspiracy theorists and alien enthusiasts. Newald believes that he was abducted by extraterrestrials in February 1989, during a three-hour drive to Auckland from Rotorua.

Newald, who is now 70 years old has never changed his story. He revealed that this journey changed his entire perception of Universe and extraterrestrial life. Newald claims that he was abducted by a group of aliens beings on that fateful day, and later, he spent ten days in an advanced alien civilization. The information he came back with was startling.