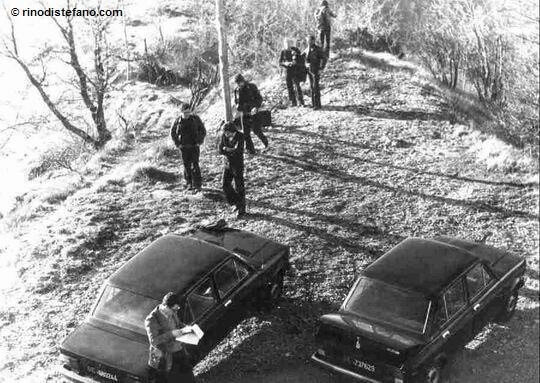 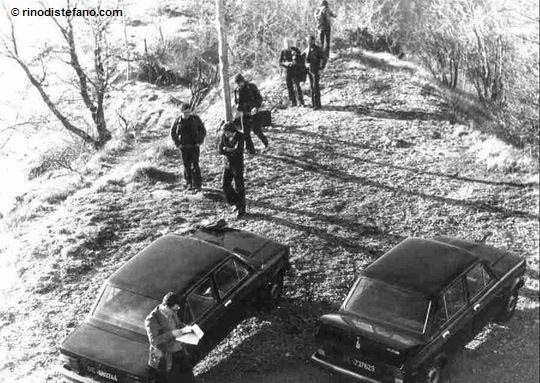 According to his own accounts (originally made while under hypnosis), Zanfretta was abducted by aliens called Dragos from the planet Teetonia, and experienced repeated abductions by the same group over a period of several years (1978-1981).

As frightening or creepy as this case might sound, it seems like we can paint a more optimistic picture of the intentions of these visitors when we consider the words of Zanfretta during one hypnosis section:

“I know you are trying to come more frequently . . . no, you can’t come to Earth, people get scared if they look at you. You can’t make friendship. Please go.”

Zanfretta has probably given more details about his alien abduction than any other person in history; his detailed accounts may cause even the most vehement skeptic to pause for thought. To this day, the Zanfretta case remains one of the most curious and fascinating ‘x-files’ around the world.

On the moonless night of December 6th, 1978, a 26 year-old night watchman, husband and father of two named Pier Zanfretta was on a routine patrol in the village of Torriglia, when he stumbled into a horrifying encounter with creatures from beyond our world that would forever change his life.

Zanfretta claims he saw an entity that he described as being:

“An enormous green, ugly and frightful creature, with undulating skin… as though he were very fat or dressed in a loose, gray tunic… no less than 10-feet tall.”

In interviews, Zanfretta would include more explicit descriptions of these interstellar beasts including such features as hairy, greenish skin, points on the sides of their faces, rounded fingertips, monstrous, yellow triangular eyes and red veins across the forehead. Based on this depiction, these life-forms may be akin to what some believe are a particularly nasty breed of ET known as Reptoids or Reptilians.

The original report of the event was so disturbing, that the Italian military police, the Carabinieri, were immediately dispatched to the area in order to investigate.

The very same night they found two distinct marks in the frost smothered grass behind the country home.

These immense imprints, which some have speculated may have been created by the triangular UFO’s landing gear, were measured to be 9-feet in diameter and were shaped like horseshoes.

The commandant of the Torriglia station, Antonio Nucchi, who had known Zanfretta for many years, stated unequivocally that he believed in the veracity of the guard’s frankly extraordinary testimony. When asked his opinion of the mental stability of this professional sentry, Nucchi answered:

“I can state with certainty that he is a clear thinking man with no strange fantasies in his head. When we went to investigate the scene the next day, he almost didn’t want to come, he was so scared. Only something exceptional could have frightened him so.”

During the investigation Nucchi revealed that no less than 52 Torriglia citizens had reported spying a bright, glaring illumination emanating from the direction of the Righi house at exactly the same time Zanfretta testified to watching the triangular UFO rise up into the atmosphere.