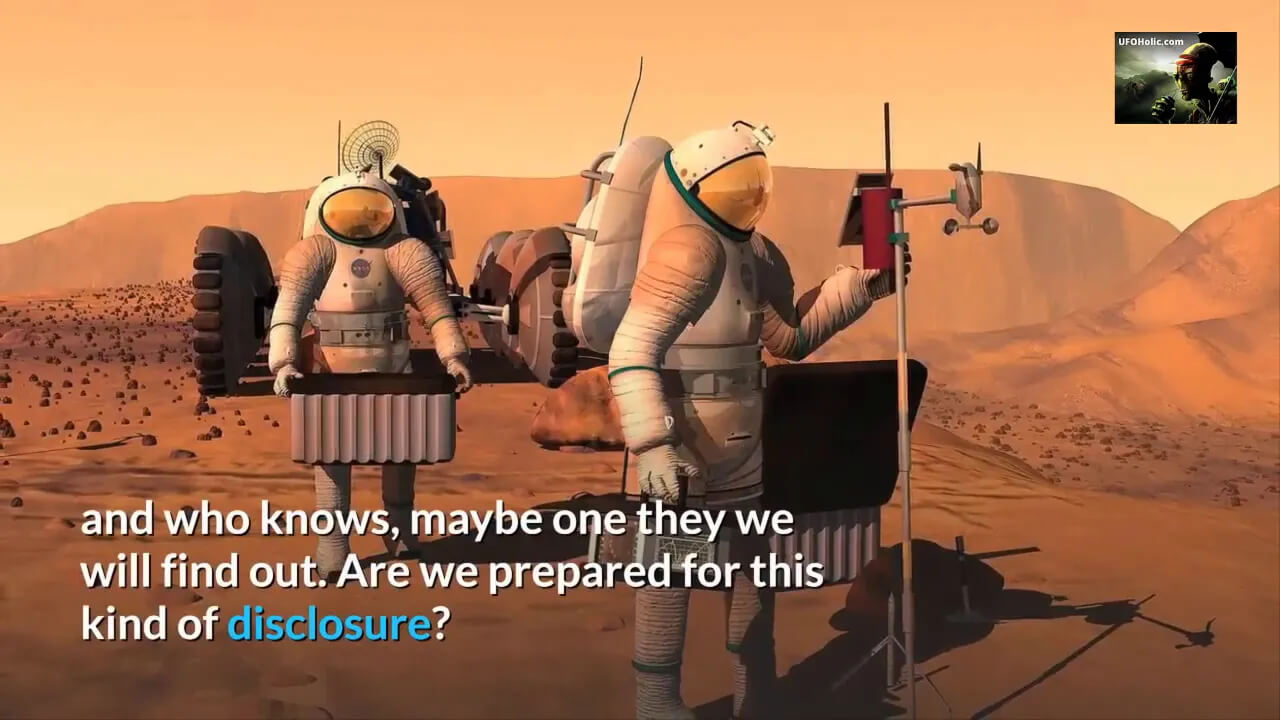 According to several sources, the distant Red Planet meant an important deal to NASA ever since the late 1950s. As the Apollo program was coming to an end, and with the entire population bathed in excitement because of the huge step humanity took towards progress and innovation, the space agency already had bigger plans for the near future.

Apparently, at that time (in 1970s more precisely) NASA focused more on a manned mission to Mars. As crazy as this sounds, it might prove to be true, and here is why: 50 years ago from now, in the summer of 1965, Mariner 4 became the first successful mission to come near the surface of the Red Planet. The photos returned by the space module caused an immense stir among NASA’s personnel, as it revealed never before seen features of the bizarre “red dot” that could be observed from Earth.

What they learned in 1965 made the agency want to send astronauts there ASAP in order to colonize the Red Planet and who knows what other reasons they had. Therefore, NASA secretly funded a project similar to the Apollo missions which they code named Project REDSUN. Its aim was apparently to colonize the planet, but after analyzing the case, it seems that they had some other thoughts as well. Is it possible that NASA encountered some form of intelligent life on Mars?

In 1971, one year before the final Apollo mission, Mariner 9 was orbiting Mars and managed to photograph the entirety of its surface, thus providing conclusive images with ancient riverbeds, a 3,000 mile-long grand canyon, gigantic volcanoes, and other artificial-like structures that we can also see for ourselves today.

What seems rather interesting is the fact that NASA had a free hand to operate under the ongoing lunar exploration hysteria. Another curious thing to note is the fact that the agency was overly prepared to send a second mission to Mars, as Richard Zurek, NASA’s Jet Propulsion Laboratory’s leading scientist revealed:

It was a good thing we had other spacecraft ready, as it might have stopped Mars exploration for a while. The pace of exploration would have slowed – we certainly wouldn’t have had anything as ambitious as the mission in 1970s.

It was a planet that seemed similar enough to the Earth that you could imagine it having supported life in the past… We still don’t know for sure if life did develop there.”

In the years that followed, several exploration modules were sent to Mars, probably because of the unimaginable discoveries that were previously unearthed. However, first photos from the actual surface of the planet were taken by the Viking 1 mission and were revealed on July 20, 1976. One day later, the first color picture taken by the Viking 2 lander was available. Considering all the above, we can’t help but wonder what happened between 1970 and 1976, and why the space agency didn’t officially admit the landing of a module on the Martian surface until then?

On August 28, 1973, a secret mission funded by NASA and the US Department of Defense was to depart towards the distant planet Mars under the name of Project Redsun. According to recently leaked documents, the crew consisted of American astronaut Edwin E. “Buzz” Aldrin, Neil Armstrong and a fellow comrade from the USSR named Vladimir Ilyushin.

The video below was supposedly leaked from a collection of 16mm archived footage used in the training of NASA astronauts and Air Force pilots. The video reveals how astronauts aboard a spacecraft considered to be the ISV Columbus, are slowly leaving behind Earth’s view to welcome a new, more dusty sight of planet Mars. Some features of the Red Planet are clearly visible during the orbital flight, including the famous South Pole of Mars.