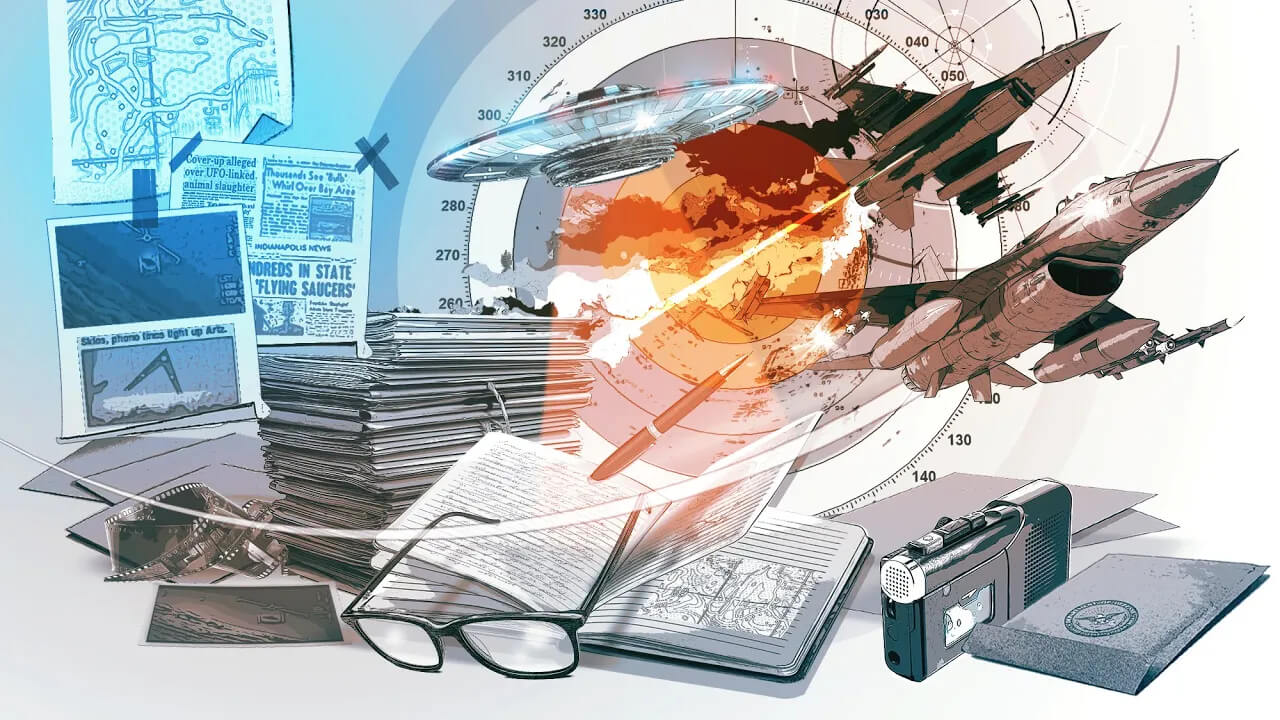 POLITICO
From Star Wars, to the X Files and most recently, Khloe Kardashian’s quest for alien life in Calabasas, UFOs and extraterrestrial life is a popular topic in entertainment in pop culture. It’s a very different story for politicians. For decades, politicians have steered clear of this topic out of fear of being labeled tinfoil hat wearing kooks. Politico’s senior national correspondent, Bryan Bender has covered national security for years, which to his surprise now includes a UFO beat. He was one of the first journalists to uncover the existence of the Pentagon’s AATIP office. In that time he has met UFO enthusiasts, researchers and even a few politicians to better report on UAPs. In this video follow along as Bryan acts as a guide to this strange and confusing world, and then go and read Bryan’s full report on how Washington is beginning to embrace this fringe world.
Please remember we all have different opinions, Think Before You Speak or Write Something that is cruel to Others. After all, We are only Humans. Wishing you clear skies and wide eyes. To share your experiences or just leave a comment there is a area below. Read or listen.