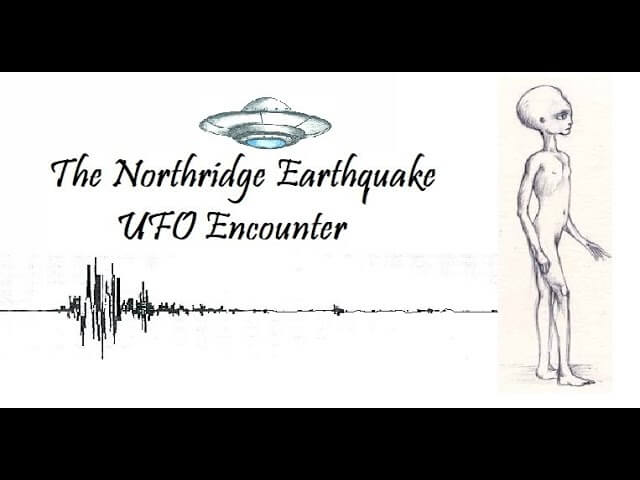 Preston Dennett
On the morning of January 17, 1994, a massive 6.8 earthquake struck the city of Northridge, California. It caused millions of dollars worth of damage, destroyed hundreds of structures, and 57 people lost their lives. What many people don’t know about is the UFO connection. On the night before this encounter, several people in the surrounding area had incredible UFO encounters. One of the witnesses, Marcellina X., was a resident of nearby Topanga Canyon. In the hours preceding the Northridge Quake, Marcellina experienced a series of precognitive events, and along with her boyfriend (and others) saw numerous UFOs. This led to a profound spiritual transformation and two weeks later, a face-to-face encounter with gray extraterrestrials. The ETs had a personal message for her that caused huge changes in Marcellina’s outlook and worldview. Her life would never be the same. This video tells the story of Marcellina’s strange encounters and the weird UFO connection to the Northridge Earthquake of 1994. This is one of many cases in which people have seen UFOs before major disasters. This case also provides some of the answers to the aliens’ agenda on our planet. If you would like to learn more about Marcellina’s case and other encounters which occurred in the surrounding area and time frame, you might be interested in the book, “UFOs over Topanga Canyon.”