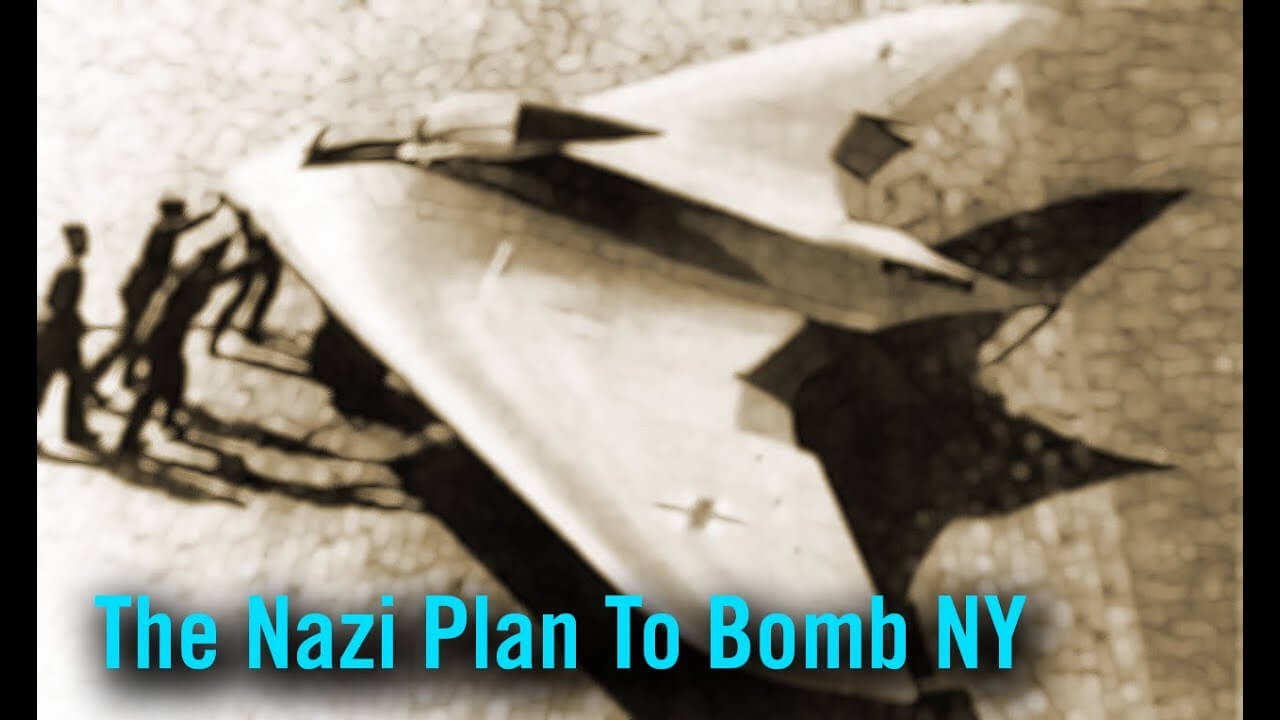 Dreamtimeent
History Undercover 1998. Directed By John Biffar, Produced and edited by Dave C Beaty, 3D Graphics by Mario Merino and Dave C Beaty. This film documents historian David Myhra’s research into the Nazi work to develop advanced aircraft, rockets and a long-range secret project near the end of WWII. Myhra spent decades in Germany and around the globe searching for evidence of advanced Nazi aerospace tech and he presents his findings here. Did the German aerospace designers really develop advanced aerospace weapons to reach the United States? Or was the third-Reich’s industrial capability fully destroyed in late 1945? Were Hitler’s V-Weapons or “vergeltungswaffen” weapons only propaganda and never fully realized? Here from German engineers working one on one with the designers and the son of the rocketeer. With never before seen archival German wartime films from the German archives and featuring 1998 state of the art 3D animations. www.dreamtimeentertainment.com History Undercover narration by Arthur Kent,
Please remember we all have different opinions, Think Before You Speak or Write Something that is cruel to Others. After all, We are only Humans. Wishing you clear skies and wide eyes. To share your experiences or just leave a comment there is a area below. Read or listen.