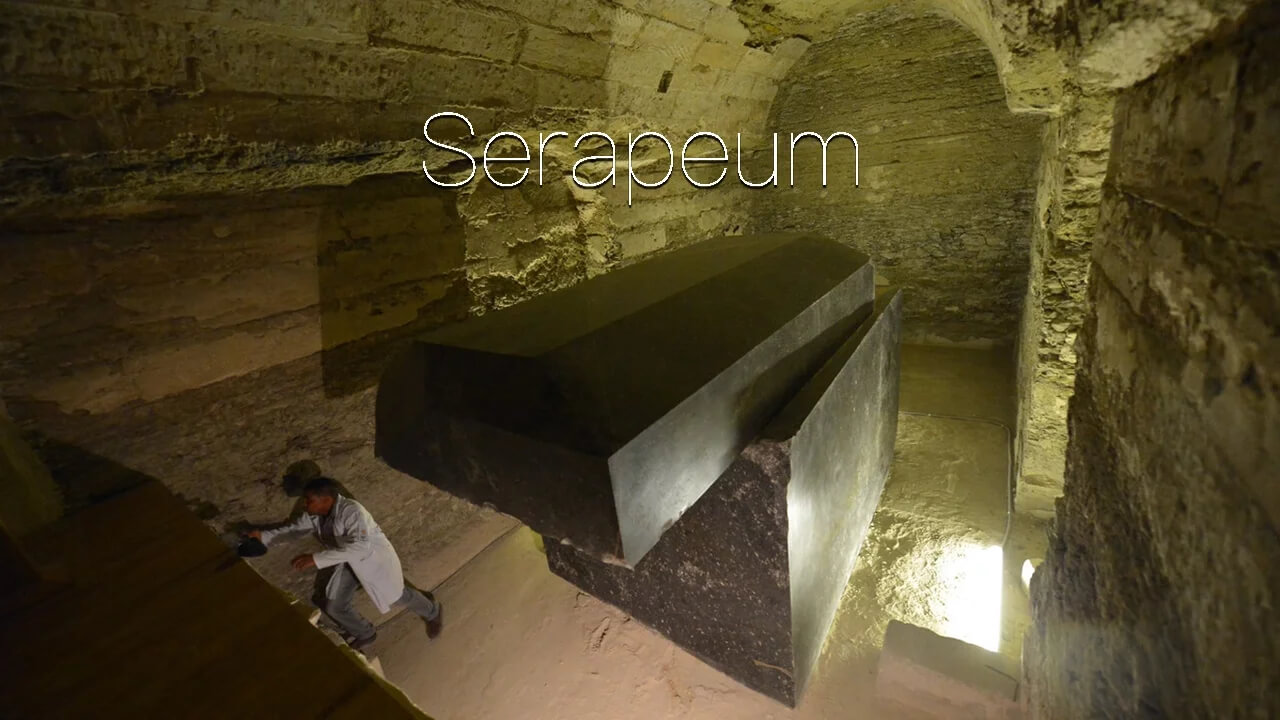 Igor Travels The World
If you like this video, please consider supporting me to create more content, I also give cool rewards! The mysterious stone boxes here are amazing to see and touch. Each weighs somewhere between 75-100 tons depending. How were they moved? How were they cut? What were they used for? The traditional story doesn’t seem to hold water once you scrutinize that these boxes were used for burials of symbolic bulls.

In Serapeum in Saqqara, which is very close to Memphis, there are 21 huge Sarcophagi of solid granite, cut on solid rock, and each weighs on average over 100 tons. The raw material was extracted about half a mile away in the quarries of Aswan.

The Project Engineer and Laser Process Manager of a North American Aerospace Company of which he is currently Senior, the English Christopher Dunn in his book (The Giza Power Plant) has done research on the methods of drilling and treating stones in Ancient Egypt, and without a shadow of doubt proved by  A + B that the ancient Egyptians certainly used modern machinery in the construction of the Pyramids, temples and utensils during the older dynasties, either that, or they had superpowers, or actually, the Egyptians possessed psychic abilities, paranormal powers that allowed them to produce these exploits.

And from scientific, archaeological, and historical research, it seems that the best chance is the second…

Absurd. But it’s the conclusion where the evidence is taking us, and in terms of the scientific method, no matter how absurd the place we’re going maybe, whether empirical evidence takes us there, then well go, like it or not, whether according to your ideology or not.