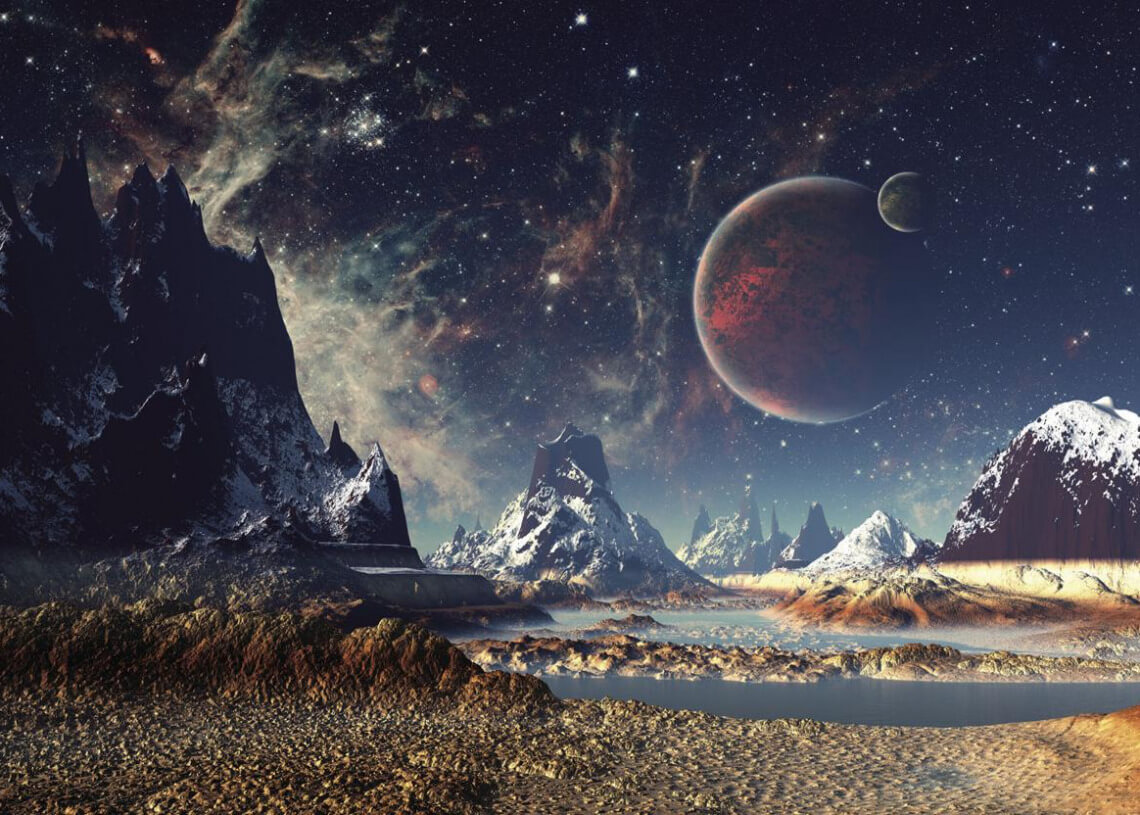 Whether there is a genuine connection between outbreaks of disease and alien visitation – even in microbial form – is perhaps open to debate. At least to some. And while there is no solid proof that such an extraterrestrial virus has been responsible for one or several such outbreaks in the past – or indeed the one that is sweeping the planet at the moment – the concern that such an incident could one day happen remains real.

Indeed, the more scientists explore the potential for life in outer space (or in extreme conditions on Earth) the more possibilities arise, and the more studies and research need to be carried out. In short, while there is not near enough evidence to suggest even the likeliness of such things now, the possibilities are very real.

And, while we would stress again that the current coronavirus outbreak has no real signs of such a cosmic connection, we might ask where such viruses first originate from in terms of history. We might also recall the words of Delores Cannon, who claims to have accessed past memories through regression. One of the things she would state is that human beings were indeed brought to Earth, and were “supposed to be a race that would not get sick and die”. However, millions of years ago bacteria was brought to Earth which “contaminated” the planet. It is an interesting notion, as bacteria, at least some forms, make life possible. However, Delores claims that “man, animals, and plants are all related in some way” and that bacteria are “totally separate”.

The more we explore space and the cosmos, the more questions of “life” in the great beyond might be.