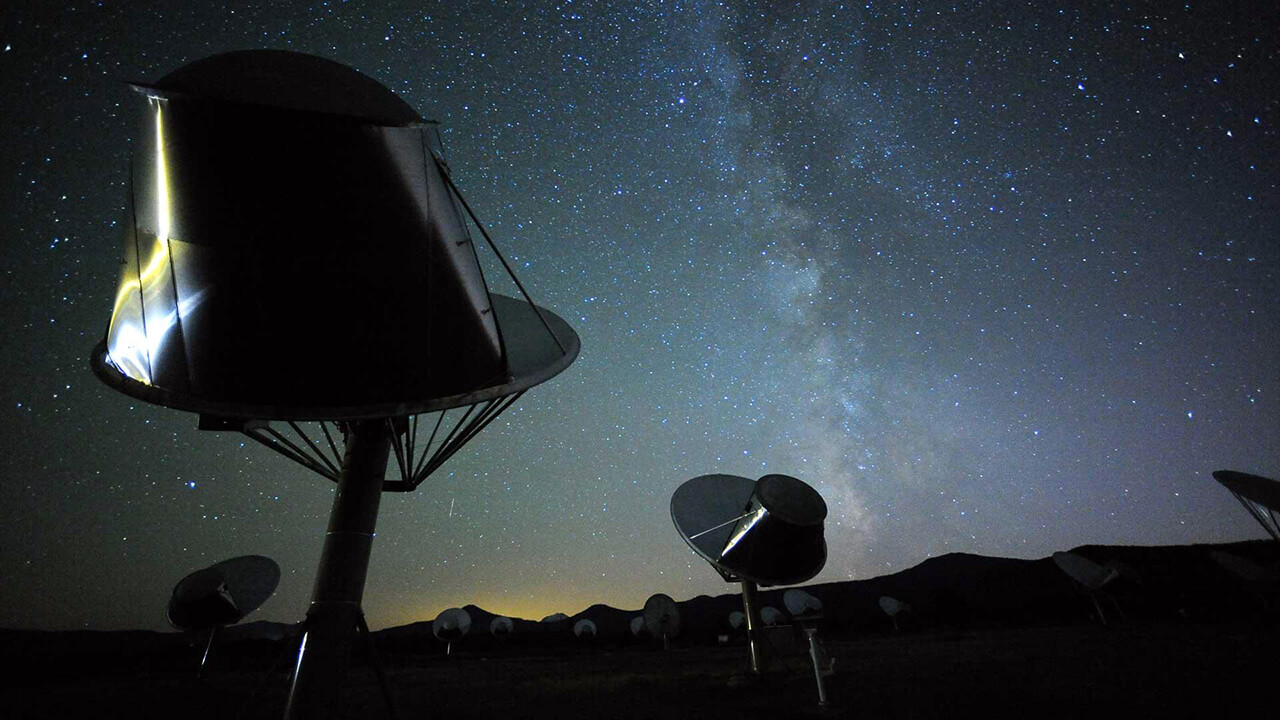 As an unprecedented U.S. intelligence report brings new attention to the phenomenon of unidentified flying objects, about two-thirds of Americans (65%) say their best guess is that intelligent life exists on other planets, according to a Pew Research Center survey conducted just before the release of the government assessment.

A smaller but still sizable share of the public (51%) says that UFOs reported by people in the military are likely evidence of intelligent life outside Earth. Most of this sentiment comes from people who say that military-reported UFOs are “probably” evidence of extraterrestrial life (40%), rather than “definitely” such evidence (11%), according to the survey of 10,417 U.S. adults, conducted June 14 to 24. On the other hand, 47% of Americans say the military reports are probably (36%) or definitely (11%) not evidence of life outside Earth.

Perhaps not surprisingly, those who think there is intelligent life outside Earth are more inclined than others to see military reports of UFOs as evidence (69% and 16%, respectively).

How we did this

Men are more likely than women to believe in extraterrestrial life (70% vs. 60%). However, men are not more likely than women to believe that the military-reported UFOs are probably or definitely evidence of intelligent life outside Earth. White adults and those who are college-educated tend to be more skeptical than others over the possibility that military-reported UFOs are evidence of extraterrestrial life.

The 12% of adults who said they were following the developments most closely are particularly inclined to believe in intelligent life outside Earth (80%) and to believe that military-reported UFOs are at least probably evidence of such life (65%). This group is also slightly more likely to consider UFOs a major national security threat than other adults (17% vs. 9%).

From the survey alone, it is not possible to determine whether recent government information itself is making people more likely to believe the UFO reports are evidence of extraterrestrial life, or whether Americans who were already inclined to believe this tend to be among those following the story most closely.