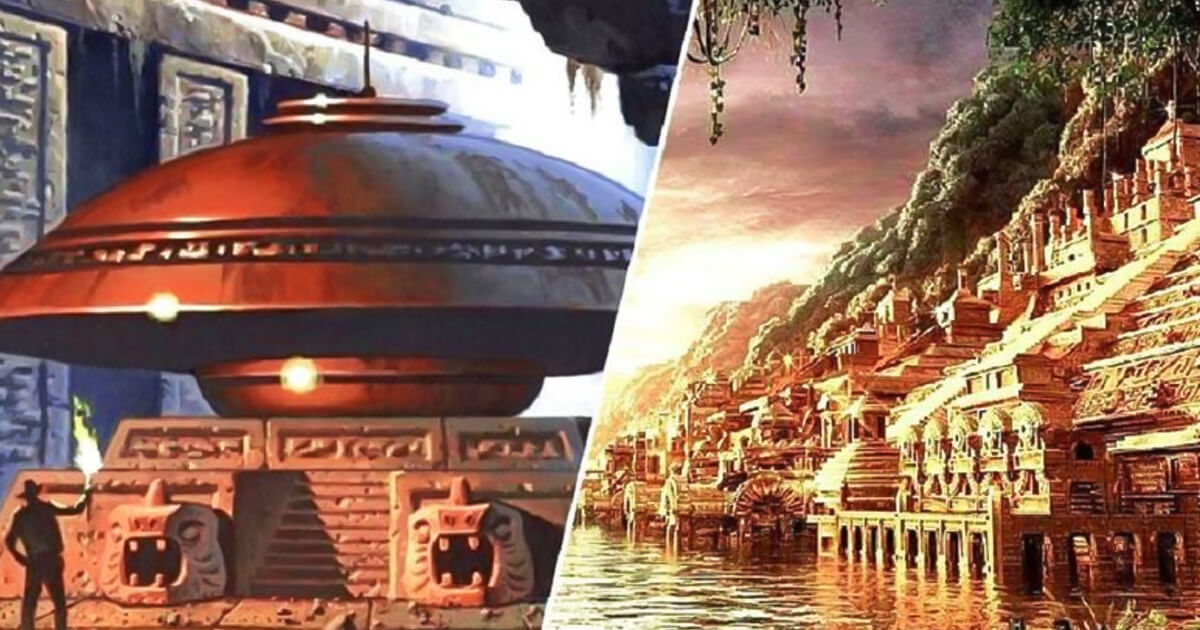 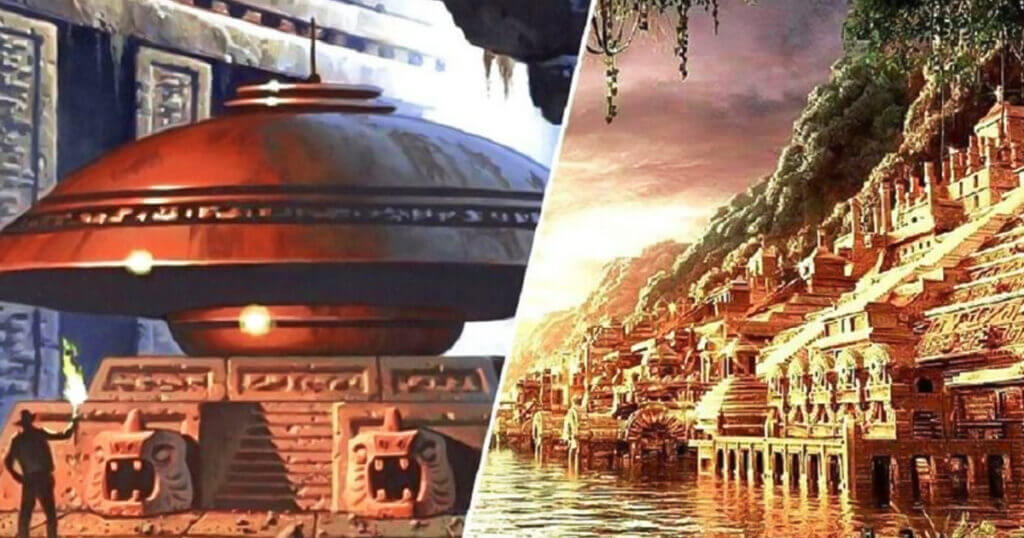 Stories told in writing and orally by a tribe that still exists in the Brazilian Amazon jungle. The “Chronicle of Akakor” contains more than 15,000 years of history in a collection of experiences. Karl Brugger’s book, in which he recounts the entire narrative. The Akakor Chronicle’s early stories were written on tree bark. Using the old gods’ and masters’ language. Tatunca Nara, the prince of the Ugha Mongulala tribe, was the one who told Karl Brugger, a German journalist working on the tale in Brazil, the narrative orally. The mystery of an untold narrative Karl Brugger chronicled Akakor’s life, beginning with the entrance of the gods who first civilized them and ending in the year 70. In 1976, Brugger wrote and published a book. The Ugha Mongulala is said to be the earliest civilization in South America. As a result, the Chronicle of Akakor tells the area’s millenary history. This narrative is riddled with mysteries and questions that archeologists have yet to solve. The construction of structures such as Machu Pichu and Tiahuanaco are examples of this. In truth, the “Akakor area,” where the Ugha Mongulala live, is a mystery because it has never been discovered. The Chronicle of Akakor is written in chronological order and begins in the year 13,000 BC. C., when the ancient gods arrived from beyond the stars. They chose tribes in the area of the big Amazon river when they arrived. They instilled a culture in them, bringing them out of savagery and teaching them how to cultivate the land, understand and respect natural laws, and build their own laws so that they could live in peace. They were the architects of massive stone constructions as well as underground and surface cities. These are temples dedicated to the sun, and pyramids dedicated to spirituality. In addition to an extensive network of underground tunnels that span Peru, Bolivia, and Brazil, with connections to Venezuela. The location of the city of Akakor is on a map. The gods returned to their world after 3,000 years among them. This day is known as the Zero Hour in the Chronicle of Akakor, and it corresponds to 10,481 years BC. The Akakor Chronicle’s Structure The tribe’s history is extremely fascinating and captivating; the group has endured adversity for 15,000 years, including tribal conflicts, natural calamities, and European conquests that nearly wiped them off. Despite the fact that both its existence and the Akakor Chronicle are virtually unknown today, the Amazon’s invasion was foretold by the Amazon’s chieftain Tatunca Nara. The story presented by this chieftain spans 10,000 years of the tribe’s history, and the chronicle splits it into four parts: The story of the Jaguar begins with the advent of the gods and ends with the world’s second disaster. The Book of the Eagle covers the years 6,000 to 11,000 according to their calendar and is about the Goths and their arrival in their homelands. The Book of the Ant tells the story of the Spanish and Portuguese colonization of Brazil and Peru. The Serpent’s Book describes the arrival of 2,000 German soldiers in Akakor, their integration with the Ugha Mongulala people, and the prediction of a third great disaster.

1 thought on “The Lost Story of “The Alien Gods Who Came From Outer Space” : The Chronicle of Akakor”