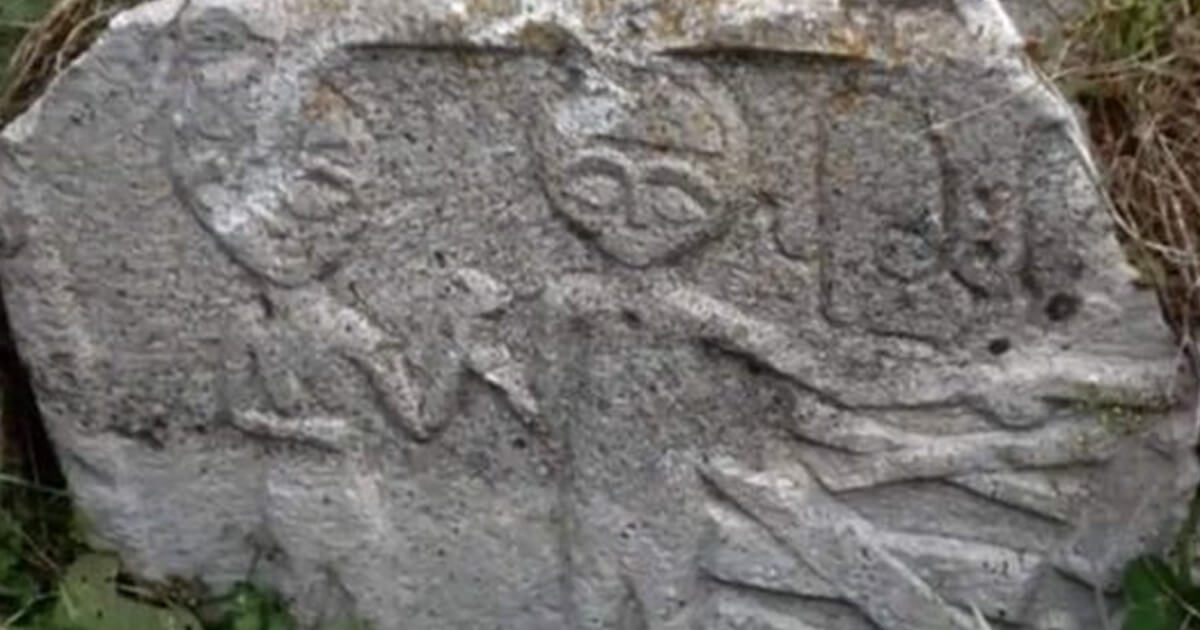 An ancient megalithic ensemble was discovered in Armenia, which was later nicknamed the “Armenian Stonehenge”. After analyzing this megalithic ensemble, archaeologists have come to the conclusion that it was built thousands of years before the great Egyptian pyramids. 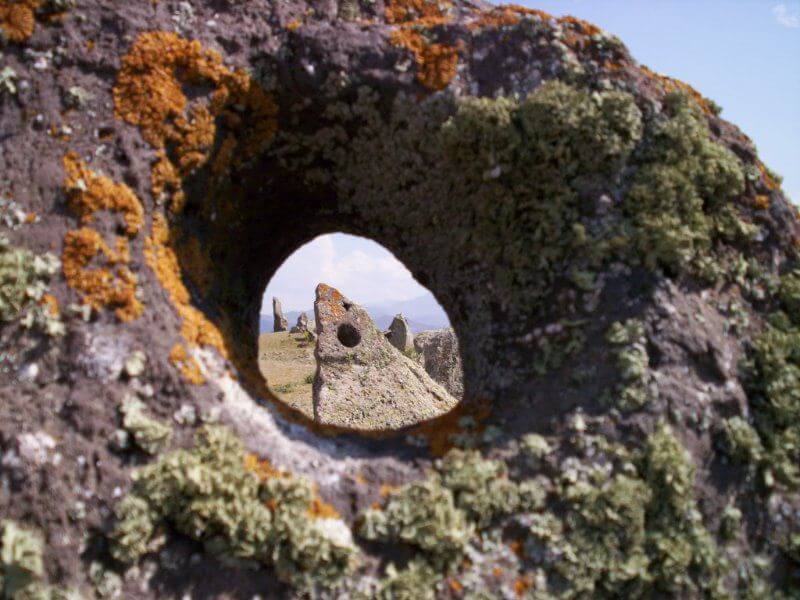 After a closer analysis, archaeologists have discovered that on the stones of this ancient megalithic ensemble are represented strange beings with elongated heads and large eyes, very similar to what we call today gray aliens. This ancient megalithic complex is called “Zorats Karer” or “Karahunj”, and here there are a lot of strange representations that were created by the first civilization that ruled this region thousands of years ago. 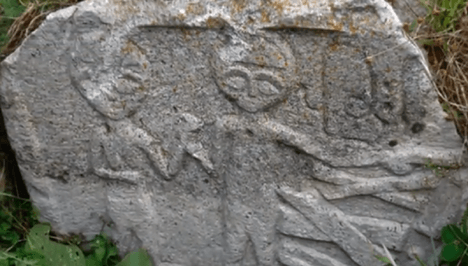 Scientists Paris Herouni and Elma Parsamyan have conducted one of the most in-depth research on this ancient megalithic complex. It seems that after this research, scientists concluded that “Zorats Karer” was both a temple and a university. 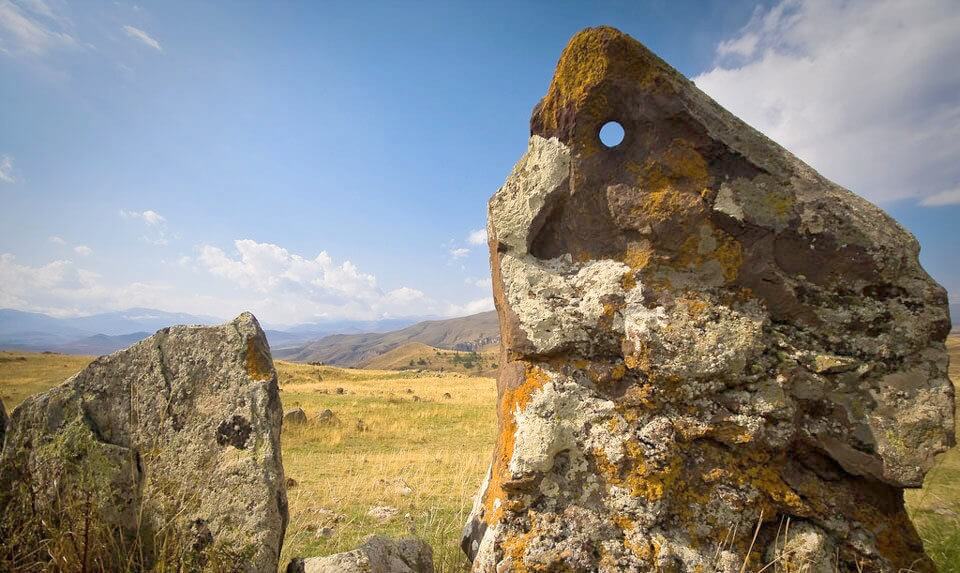 The researchers came to the conclusion that among the mysterious representations from “Zorats Karer” there is a star map that indicates with great precision the place where these “gray aliens” come from. It is the largest star in the constellation Cygnus: Deneb. 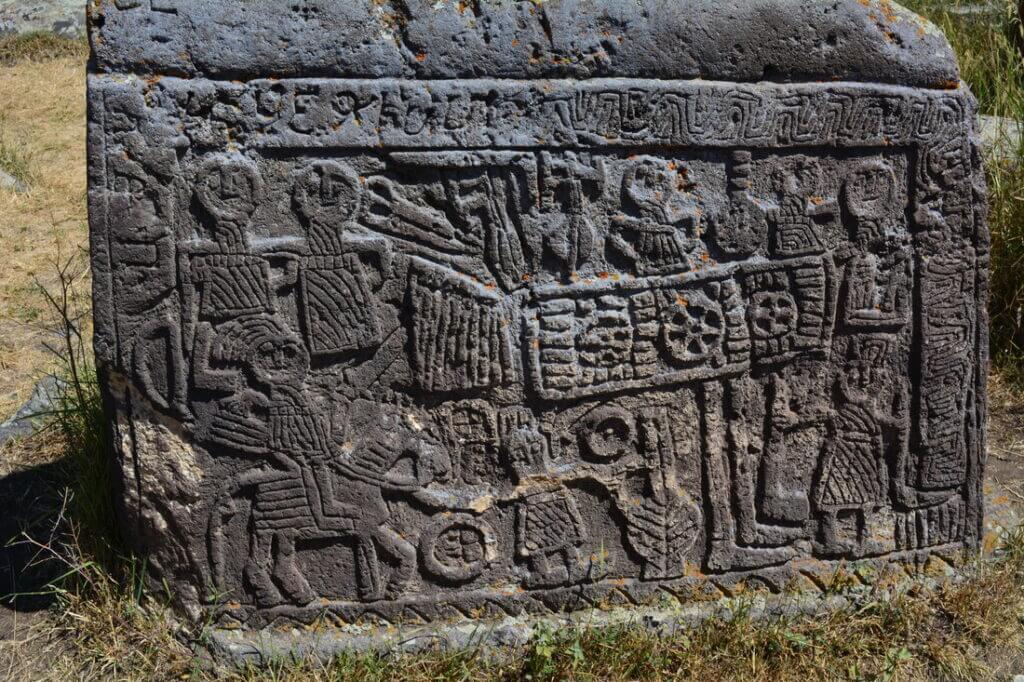 This mysterious star is a white-blue giant, located about 2,620 light-years from Earth. Strange is the fact that some experts have even managed to establish similarities between Karahunj and the megalithic site Gobekli Tepe in Turkey. It is about the fact that both places show the map of the night sky of the constellation Cygnus. Initial conclusion: It seems that an advanced race of aliens came from the star Deneb (or around it) on our planet in ancient times