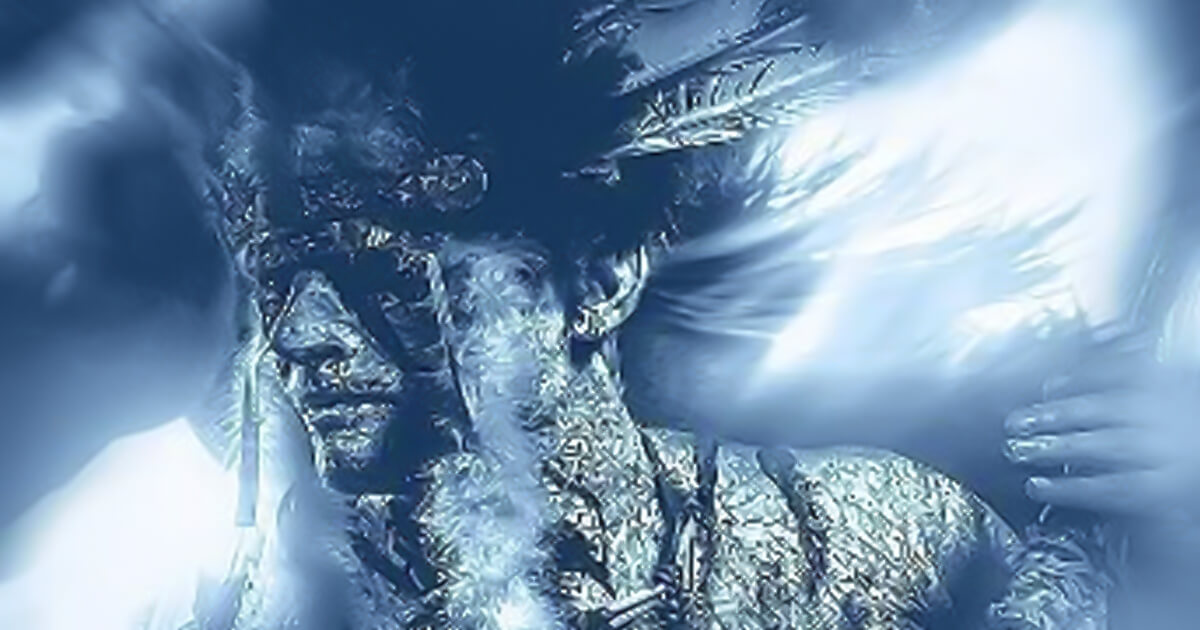 The Apache people, an Indian group from North America, claim they have obtained their intelligence, skills, and laws from a mystery individual, whom they term the “Killer of the Enemies” “We do not know where he came from and he was not born among us, but we can say with certainty that he was not human,” say the Apaches regarding their great hero who led them and taught them all the skills they required to live. The Apaches are ancient descendants of the Navajo people and traditionally linked to many Native American tribes in the southwestern United States. The Apaches, who were mainly nomadic, originated from Alaska, Canada, and Southwest America. This mysterious individual played a leading role in the early stories of the Apaches, but who was she? Many have learned of Geronimo, the great leader and hero of Apache, but the “Killer of the Enemies” is not listed, and yet he has taught the native Americans. The “killer of enemies” is a mythological entity who, according to mythology, is the greatest fighter of all time. He was the one who destroyed deadly predators and made the ground secure for the Apaches. At first, this Native American tribe was inexperienced with war, and hunting and surviving were a daily challenge. The Apaches don’t have a written language. Their stories and legends have been handed down orally for many centuries. This makes it impossible to trace the past of their great cultural hero, but the Apaches claim that the “Killer of the Enemies” came to them to give them wisdom and to teach them. He taught them how to fly, how to fire bows, and how to fight in combat. We may quickly get the idea that he was only a brilliant fighter, but that’s a misunderstanding. The “enemy killer” was unique in many many ways; he was born with magical abilities, and he could foresee future events. He saw the world in his dreams. Unlike average humans, he had powerful psychic abilities. There is a legend of the Apaches that states that this character comes from a divine world beyond our understanding. Yet who the “Killer of the Enemies” was, where he came from and where he vanished-remains an unresolved mystery. 4600 alien being aliens ancient times