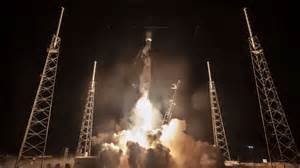 Israel and the United Arab Emirates pledge to cooperate in space, potentially paving the way for a joint mission to the Moon or beyond. 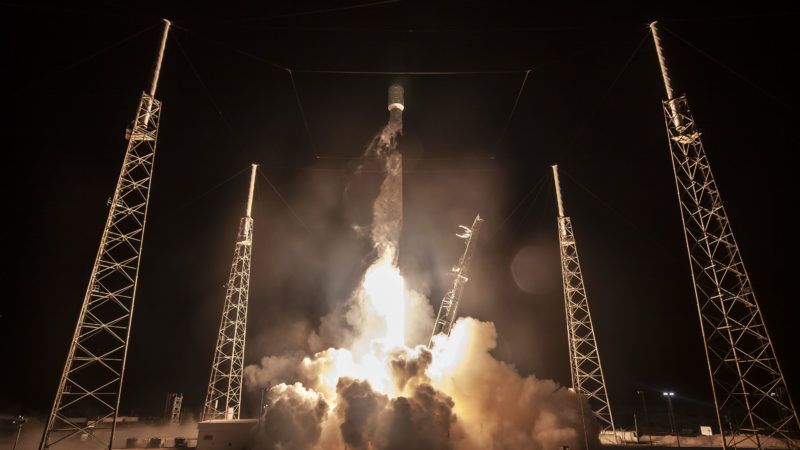 The new Middle Eastern accord quite literally reaches for the stars. As part of the deal, inked earlier this week, Israel and United Arab Emirates have committed to cooperate in space exploration.

The Abraham Accords, signed September 15, formally normalized Israel’s relationship with both Bahrain and United Arab Emirates. While geopolitical concerns have dominated both the substance of the accords and media coverage of the deal, the signatories also pledged a “common interest in establishing and developing mutually beneficial cooperation in the field of exploration and use of outer space for peaceful purposes,” which may include “joint programs, projects, and activities.”

Both Israel and the United Arab Emirates have thriving space programs. The Israeli Space Agency, founded in 1982, has launched a number of satellites—most notably, in 2019, the Beresheet Lander to the moon. Co-designed and built by the Israeli companies SpaceIL and Israeli Aerospace Industries, Beresheet was launched on a SpaceX Falcon 9 rocket and made it all the way to the Moon for less than $100 million dollars.

The Emirati space program is significant too. Currently rocketing its way from Earth to Mars is the Al-Amal (Arabic for “Hope”) satellite, which launched in July. It is expected to arrive in February, when it will begin to investigate Martian weather patterns.

It is too soon to know how the accord will affect the two space programs. But on August 17, before the Abraham Accords were signed, Israeli Minister of Science and Technology Izhar Shay said that cooperation was “imminent” and that “[t]he infrastructure is there for the commercial engagements for the sharing of know-how and mutual efforts.” Among the possibilities: Israeli lander technology and the the Emirates’ Mars shot could combine to lead to a landing on the Red Planet; Emirati and Israeli astronauts join the U.S. on an Artemis moon mission; the two nations could launch a joint mission to explore the dwarf planet Ceres.

Clearly, space exploration is no longer the exclusive realm of the world’s superpowers. And whatever libertarian objections one might have to spending public dollars on space, scientific cooperation is certainly preferable to political rivalry. The Earth is about 42 million miles from Mars. Our human disputes may look a little less significant from out there.