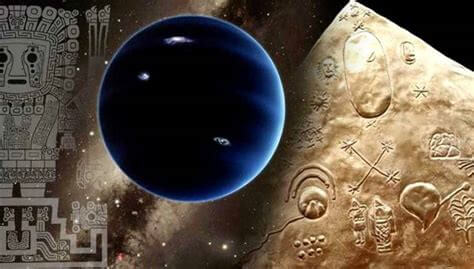 In the Coricancha panel there is information comparable to that found on the Akkadian seal VA243 of Sumerian origin: both in fact show the solar system in its complexity, as well as being certain proofs, that both the Sumerian people and that of the Inca Civilization, had certainty of the presence of NIBIRU, located between Jupiter and Mars. The Incas built several beautiful temples for their Gods: the most important is undoubtedly Coricancha, the “golden garden” in the heart of the city of Cuzco, Peru. It is also called the “Golden Temple” and was built in honor of the Sun God, known as Inti. In the Inca religion, Inti was the god of the sun, son of Viracocha, the god of civilization.