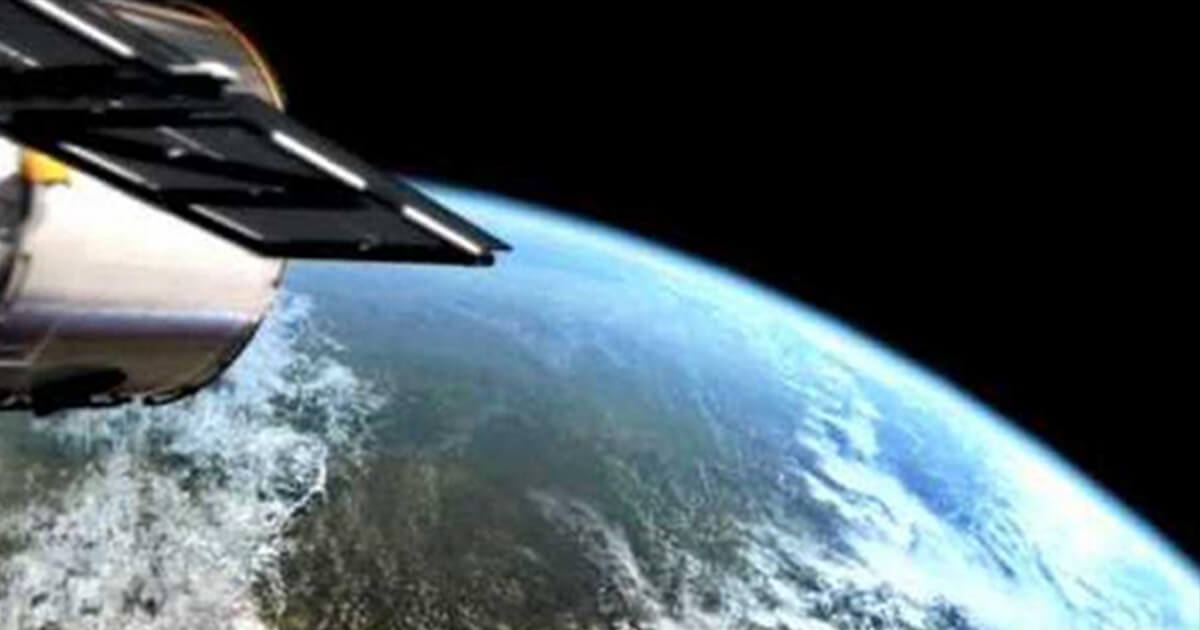 Recently, Deep Astronomy decided to post a video themselves showcasing the most incredible pictures that the Hubble Telescope has ever taken and needless to say, they didn’t disappoint.

The pictures differ a lot from one another because of how much time passed in between all of them. Because of this, some of the pictures are crystal clear while others are just extremely blurry.

But regardless, the effort still shows that a lot of money, time, and care went into making each and every one of these pictures, to say the least.

The pictures clearly show off the fact that there are plenty of beautiful lights that are actively springing out of three thousand galaxies from the known deep space.

Each image in itself shows us thousands or hundreds of thousands of other galaxies and their respective planets. Many believe that studying these pictures will lead to eventually uncovering life out there as we know it.

A lot of the planets that we can see in the pictures appear to be in different stages of evolution, and some galaxies appear to be even younger than our own as far as we can tell.

It’s pretty clear that this information will eventually lead to the discovery of life outside of our own, which is why we’re definitely excited to see where this will lead us. Check out the two videos we attached to this article to see the pictures for yourself.