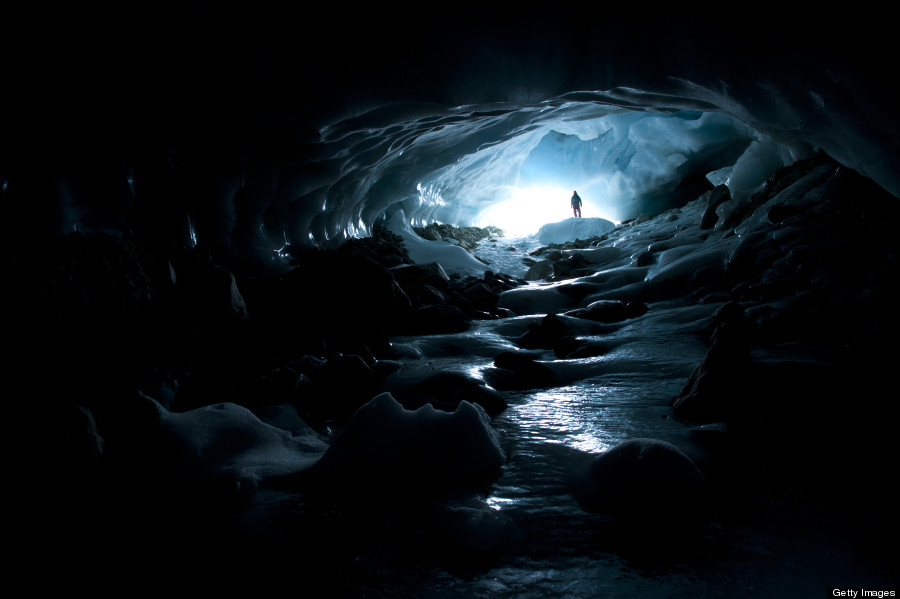 ​A truly bizarre Federal Security Service (FSB) report circulating in the Kremlin today on the Foreign Intelligence Service (SVR) “asset” arrested yesterday by Germany’s National Intelligence Service (BND) for spying states that this German national has provided to Russian officials “compelling evidence” that the United States has entered into a “secret pact” with “unnamed forces” inhabiting our Earth’s interior regions for the purpose of ruling the world.

Western media sources reporting on this incident state that BND forces arrested a man identified only as Manfred K., age 60, stating that he intended to give the information he acquired over to a “third party” unconfirmed reports say was, indeed, the SVR.
​
Manfred K., according to these reports, was a civilian worker at the United States-NATO Ramstein Air Base located in the German state of Rheinland-Pfalz, which is the command and control hub for the Western alliance’s European missile defense forces and headquarters of the US Air Forces in Europe, and who had access to many top secret documents.

According to this FSB report, some of the intelligence turned over to the SVR by Manfred K. included maps produced by the German Nazi Regime in the 1930’s and 1940’s detailing their underground bases located on the continent of Antarctica, the most shocking of them being one that details in great depth our Earth’s hollow interior and the lands that exist there.
​
Important to note is that Germany has long been fascinated with Antarctica after noted German scientist Johann Carl Friedrich Gauss (1777-1855), who is ranked as one of history’s most influential mathematicians, stated that all of Earth’s history, physics and geography could only be explained by our planet having a hollow, and populated, interior with the entrances to it being located at both the North and South Poles.

From 1901-1903 Germany conducted its first exploration of Antarctica in what is called the Gauss Expedition where they claimed for themselves vast areas of our planets southern most continent.

Being fascinated with the discoveries made by German scientists during the Gauss Expedition the great American explorer Admiral Robert Edwin Peary, Sr. (1856-1920) embarked on a similar mission and in 1909 became the first man to reach the North Pole after which he was awarded the Imperial German Geographical Society Nachtigall gold medal, among many other international awards and honors.
​
Based upon the discoveries made by both the Gauss Expedition of Antarctica and Admiral Peary’s of the Arctic, the famous American scientist Marshall B. Gardner in 1920 authored a book titled “A Journey to the Earth’s Interior-or- Have the Poles Really Been Discovered?” which he then presented to both the US and German governments asking them to explain many things including: 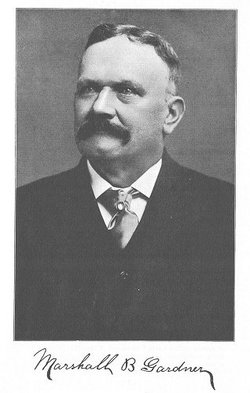 “How do scientists explain the fact that when we go north it becomes colder up to a certain point and then begins to get warm? How do they explain the further fact that the source of this warmth is not any influence from the south but a series of currents of warm water and of warm winds from the north – supposed to be a land of solid ice? Where can these currents come from? How could they come from anything else but an open sea? And why should there be a warm open sea at the very place where scientists expect to find eternal ice? Where could this warm water possibly come from?”

“Why also should explorers find the inhospitable ice cliffs of the far north covered in large areas with the red pollen of an unknown plant? And why should they find the seeds of tropical plants floating in these waters – when they are not found in more southern waters? How should logs and branches of trees, sometimes with fresh buds on them be found in these waters, all being borne down by the warm currents from the north?”

“Why should the northern parts of Greenland be the world’s greatest habitat of the mosquito, an insect which is only found in warm countries ? How could it have gotten to Greenland if it came from the south? Where do all the foxes and hares go which are seen traveling north in Greenland? Where did the bears go? Was it possible that such large creatures as bears could find sustenance on plains of eternal ice?”

“How do scientists explain the fact that practically every competent explorer from the earlier days down to Nansen has admitted that when he got to the Far North his theories of what he should find failed to work and his methods of finding his positions also failed to work? How do scientists explain these passages from Nansen which we have quoted, showing that he was absolutely lost in the Arctic region?”

“How do scientists explain the migrations of those birds which appear in England and other northern countries one part of the year, in the tropics in another part of the year, but disappear entirely in the winter?”
​
By 1938, with the Nazis now in control of Germany, none of the questions asked by Gardner had been answered where upon Chancellor Adolf Hitler ordered another expedition to Antarctica that lasted until 1939. 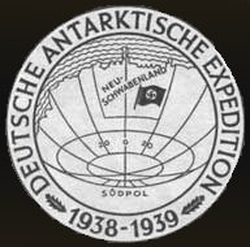 What was discovered in Antarctica by the Nazis during the 1938-1939 Antarctica expedition remains to this day highly classified among all the top world governments, with many speculating that a “deal” to end the war in Europe (World War II) was made between Germany and United States that allowed the Americans to gain German technology (atomic bombs, missile technology, jet fighter technology, etc.) in exchange for allowing top German leaders (including Adolf Hitler) to “retreat” to their massive bases they had built in and under the Southern Continent.

In 1946 the Western allies led by the United States apparently attempted to retake Antarctica from the Nazis in what was called “Operation Highjump”.  Though this mission was purported be for scientific reasons, numerous other reports state that these American led forces were forced to retreat after having lost over 1,500 troops and suffering massive military material losses.

Returning in 1947 to the United States, Admiral Richard E. Byrd (1888-1957), the commander of Operation Highjump, is said to have warned that “the largest menace came now from the South Pole because they had observed airships that could fly to impressive speeds.”

The importance of Admiral Byrd leading Operation Highjump was noted by American scientist Dr. R. W. Bernard who in his 1964 book titled “The Hollow Earth-The Greatest Geographical Discovery in History” credited Byrd with discovering both the North and South Pole openings to the inner reaches of our planet and in his dedication stated:

“To the Future Explorers of the New World that exists beyond North and South Poles in the hollow interior of the Earth. Who will Repeat Admiral Byrd’s historic Flight for 1,700 Miles beyond the North Pole and that of his Expedition for 2,300 Miles beyond the South Pole, entering a New Unknown Territory not shown on any map, covering an immense land area whose total size is larger than North America, consisting of forests, mountains, lakes, vegetation and animal life.

The aviator who will be the first to reach this New Territory, unknown until Admiral Byrd first discovered it, will go down in history as a New Columbus and greater than Columbus, for while Columbus discovered a new continent, he will discover a New World.”
​
To if this FSB report is true, and the United States has now entered into a pact with those who inhabit our inner Earth, it bears notice that the ancient symbol associated with these inner Earth peoples is the oldest on Earth dating back to very dawn of time from the ancient Indus Valley Civilization, but more well known for its last as being the hated and feared symbol used by the Nazi Germans called the swastika.
​
Watch also:

All this is impossible because God didn’t make any planets, and earth is not a round spinning globe. It is possible that there is an opening into the lower regions of the earth, but not the way depicted here. To find out what kind of earth God made see here: ItsHisStory.com/globe