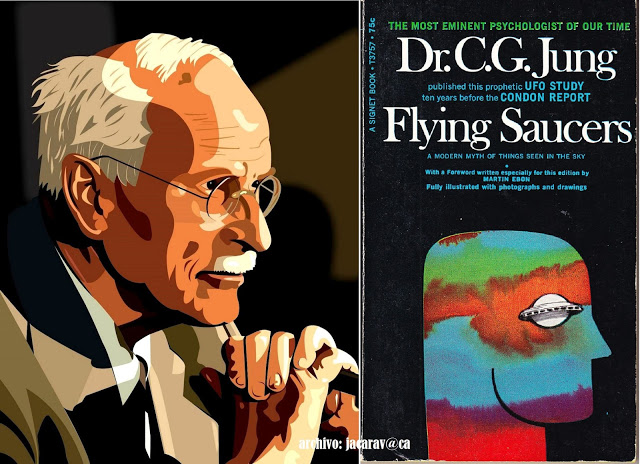 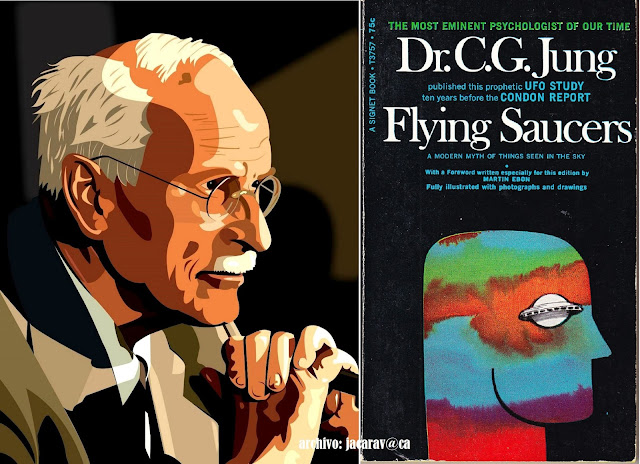 My studies on close encounters with UFOs have pointed out that both the aesthetics and the narrative of such episodes are closely related to the unconscious of the witnesses. Although the conclusion I have reached is that rather than belonging to a collective of beliefs, UFOs and their occupants seem to be constituted primarily on information extracted from a single individual.

But what does this mean? On the one hand, the phenomenon is constructed under very specific socio-cultural patterns, and on the other hand, these resources are contributed, although involuntarily, directly by the witnesses when they are witnessing these apparitions. It is as if the decoding of the ufological paradigm passes under the particular filters of each individual who experiences these encounters without taking into account the preceding incidents. And although it is clear that we are confronted with global experiences, on the contrary, their development is clearly personal, which is why the unification of criteria (at the UFO cases level) is complex beyond recording and noting the characteristics of the modus operandi of the paradigm. This is, in my opinion, the most important thing in order to begin to understand the UFO enigma, to decipher why the witnesses perceive the phenomenon in a certain way.

And where does this lead? To what, probably the UFO phenomenon is not being expressed under a single image or a single message but it is leaving each witness to embellish it or dress it under a certain aspect that plays with the cultural stereotype (and this is very important to understand) of the extraterrestrial visitation. To the extent that the modus operandi of the UFO phenomenon has been traced, at least in the events of greatest proximity to the witnesses, it does not seem to be due to an event isolated from the presence of the observers.

Furthermore, in the UFO apparitions converge a high malleability and instability that would indicate that, in origin, the phenomenon is being modified (not to be confused with interpretation) in some way by the interaction of the witnesses before it is even present in front of their eyes. The descriptions of the elements that compose the UFO paradigm (the binomial ship and occupant) are not homogeneous or coherent with a stable phenomenon of an exclusively ordinary physical nature (that we are being visited by 1 or several extraterrestrial civilizations). UFOs seem to be the manifestation of a psychodimensional phenomenon capable of materializing following the aesthetic and narrative instructions of the unconscious of the observers, demonstrating that perhaps all our ufological literature is built on an armor of beliefs and socio-cultural factors that cover a genuine phenomenon paradigm but interfered with by the witnesses when [they] decode it.

If flying saucers were the message of the collective unconscious, Jung’s famous mandala, the image transmitted by the UFO phenomenon would be much more homogeneous and to some extent static, however ufological literature indicates the opposite. Each individual accesses an apparently same “signal”, but under his socio-cultural patterns he decodes it in a certain way, completely annulling the supposed purpose (if it exists ) of the transmitter.