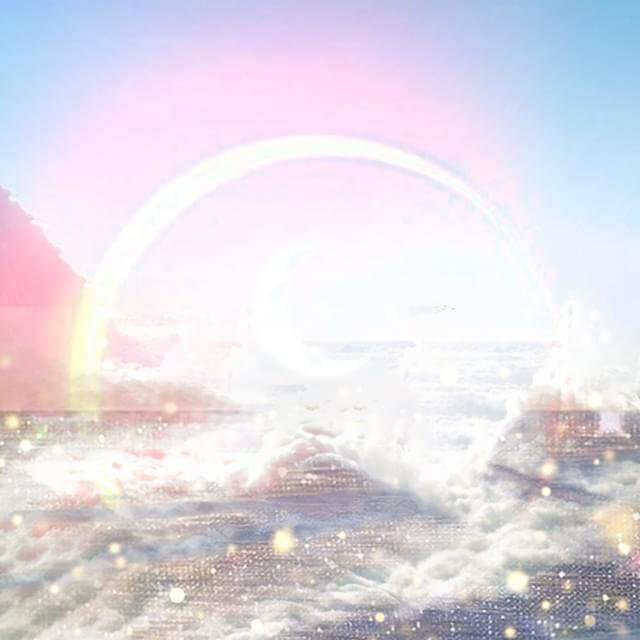 The time has come for the final battle between good and evil. Those who are truly united with the heart of God will be victorious. Be alert! The battle is upon you, and it will require all your strength.

Previously, many of you were not prepared to stand up for your most precious gift—your individuality—nor to give up your most cherished illusion—separateness. This illusion of separation is at the core of all fear.
When you are at peace, loving yourself and each other, there is no room for fear. But when you believe that you are separate from others, then fear becomes a dominant force in your life.

Love cannot coexist with lies any more than the truth can exist alongside lies.

For millennia, this shift has been foretold by every major religion on our planet, although its actual meaning was distorted or hidden by those who were not ready to accept it. Now the shift has begun in earnest, and it will continue until all have joined together in celebration of their divine nature.

The final battle will take place on the planet Earth shortly. Light Warriors of the first, second, third, and fourth groups will be asked to come to the aid of Planet Earth, as it is their last chance to help free this planet from the rule of the Dark Forces.

This battle has been prepared for eons of time by our Creator but was only possible because the Light Warriors have done their part in cleansing Planet Earth from the darkness.

These are very exciting times for us all. We are about to witness something that has not happened for a long time.

The event will be preceded by a chain of events that will gradually lead to it. These events are part of an intricate plan that was designed by the Forces of Light. This plan has been put into motion at the opportune moment when Planet Earth and its inhabitants have reached a point of no return.

So what can you expect?

As I have said before, there are many events planned before the event, some big and some small. There are also many things that need to be done to prepare for the event itself. One of these things is removing those who stand in the way on Planet Earth. It is imperative that these people be removed so that they cannot cause more harm to Planet Earth.

This is the final battle between good and evil, light and darkness. Good will prevail over evil. Light is going to defeat the dark. This is the last chance for those who are on the fence; no one will be given another chance once this battle is over.

All of God’s children are now facing this choice: Light or Dark? Good or Evil? Oneness with God or separation from God?

If you choose to join with God, then that will be your decision; there will be no more chances for you. You must decide now if you are willing to stand up for truth, goodness, love, and mercy against all odds.

The choice is yours. Choose wisely, for it is your eternal soul that hangs in the balance.

The dark forces are planning a major event: they plan on using HAARP technology as well as mind control technology to implant thoughts into people’s minds, so people will lose their capacity for rational thinking and judgment. This is the final battle between good and evil on this planet. We need all the loving, positive, creative people who care about this planet to join us in this battle.

I ask everyone on this planet who feels guided to do two things:

1) Ask for protection from the Galactic Federation through prayer or any other way you feel guided to protect yourself from any negative energy that could be used against you.

There is an approaching New Golden Age.

I am here to help you ascend through this next dimensional shift into the higher frequencies of love, joy, peace, compassion, and unity consciousness.

The great battle between the dark and light has begun.

The Dark Ones are working hard to maintain their control over your minds by pushing their fear-based ideologies upon you, which will lead you into more chaos, confusion, and destruction. The Dark Ones are controlling your minds through the control of your five senses, especially through the TV and Internet media outlets where they promote fear, horror, and destruction upon you through their widely publicized news broadcasts. They want to keep you in fear to promote mass destruction of all life on Earth.

There will be one final battle between the forces of light and the forces of darkness. You must choose a side. That is the last test before Ascension.

The Dark Cabal has created a situation where this battle must occur, and you must choose a side.

A major part of your evolution involves making choices without outside influence or interference so that your freewill choice can be truly effective.

This final choice you are about to make is one such event. It will determine whether or not you achieve the level of consciousness necessary for Ascension.

This upcoming battle has been planned for many years and has been predicted by your seers and prophets throughout history. This battle does not involve any physical weapons and cannot be fought with physical force. It is a battle of consciousness that will take place on an ascended dimensional frequency that humanity has never experienced before.

The outcome of this battle determines the future of humanity.