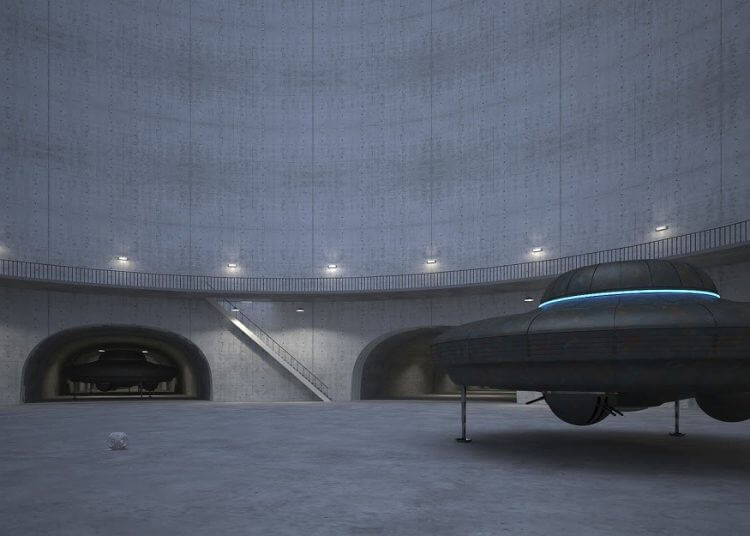 According to a 2016 interview with the BBC, one-time government UFO investigator for the British Ministry of Defense, Nick Pope, would claim that the “ultimate dirty secret” of the UFO cases, at least from a military point of view, was the cases that appeared to be “natural aerial phenomena”. And it was these cases that were, and likely still are, of most interest to most militaries around the world.

Essentially, if these natural weather phenomena can be understood and even harnessed and possibly replicated, from a military perspective, they can be “weaponized”. Of course, to many in the UFO community, particularly those with non-military ties, this would be quite horrific. That not only would the issue of UFOs prove to be nothing more than a natural phenomenon of our own environment, but the continued study of such “sightings” could result in a potentially deadly weapon, the existence of which, in whoever’s hands it might end up, would bring the world one step closer to annihilation.

An image of a UFO in a large hangar

It is also perhaps important to remember that this only covers some of the sightings, with many more that don’t conform to the natural phenomena of military interest, still unexplained. We should also recall the alleged claims of the apparent Reptilian entity name Lacerta, in an interview conducted, according to the files, in December 1999 in a small town in Sweden.

One of the things that it is of interest to us here in terms of Pope’s comments above, is a revelation that some of the UFO sightings that the world’s governments are studying are actually “plasma flares” in the atmosphere. As tentative as the alleged statement might be, it certainly sits in sympathy with Pope’s statements above.

Incidentally, perhaps we should examine some of the comments from a one-time intelligence officer, Luis Elizondo in May 2019 concerning the data they worked with and the types of things witnessed within the previously mentioned Pentagon program. And while, with the warnings of rampant disinformation being present in UFO circles, we should treat any such claims with appropriate caution, they are indeed intriguing. And furthermore, mirror other claims that came to the forefront before the New York Times investigation following the disclosure to them by Elizondo in 2017 that revealed the Pentagon program.

For example, Elizondo would claim that objects traveling at “hypersonic speeds – more than five times the speed of sound” were regularly tracked by the Pentagon. However, unlike terrestrial aircraft that might reach similar speeds, no consequences such as sonic booms were present.

Even more intriguing, is the gravitational capabilities of these apparently otherworldly crafts. Given that the limit of an advanced terrestrial fighter jet would be between 16-18 G’s, the fact that, according to Elizondo, these strange crafts were regularly witnessed traveling between 400 to 500 Gs, it is seemingly obvious that such vehicles are significantly more advanced than our own. And furthermore, appear to “defy the natural effects of the Earth’s gravitational pull”.

With the above statements in mind, then, it is clear that, barring the revelation of a conspiracy of a secret human space program, these aircraft are the result of a higher, organized intelligence far beyond our own technological advancements. Perhaps these concerns contribute to the ongoing policy of keeping the reality of UFOs, at least officially, a closely guarded secret.