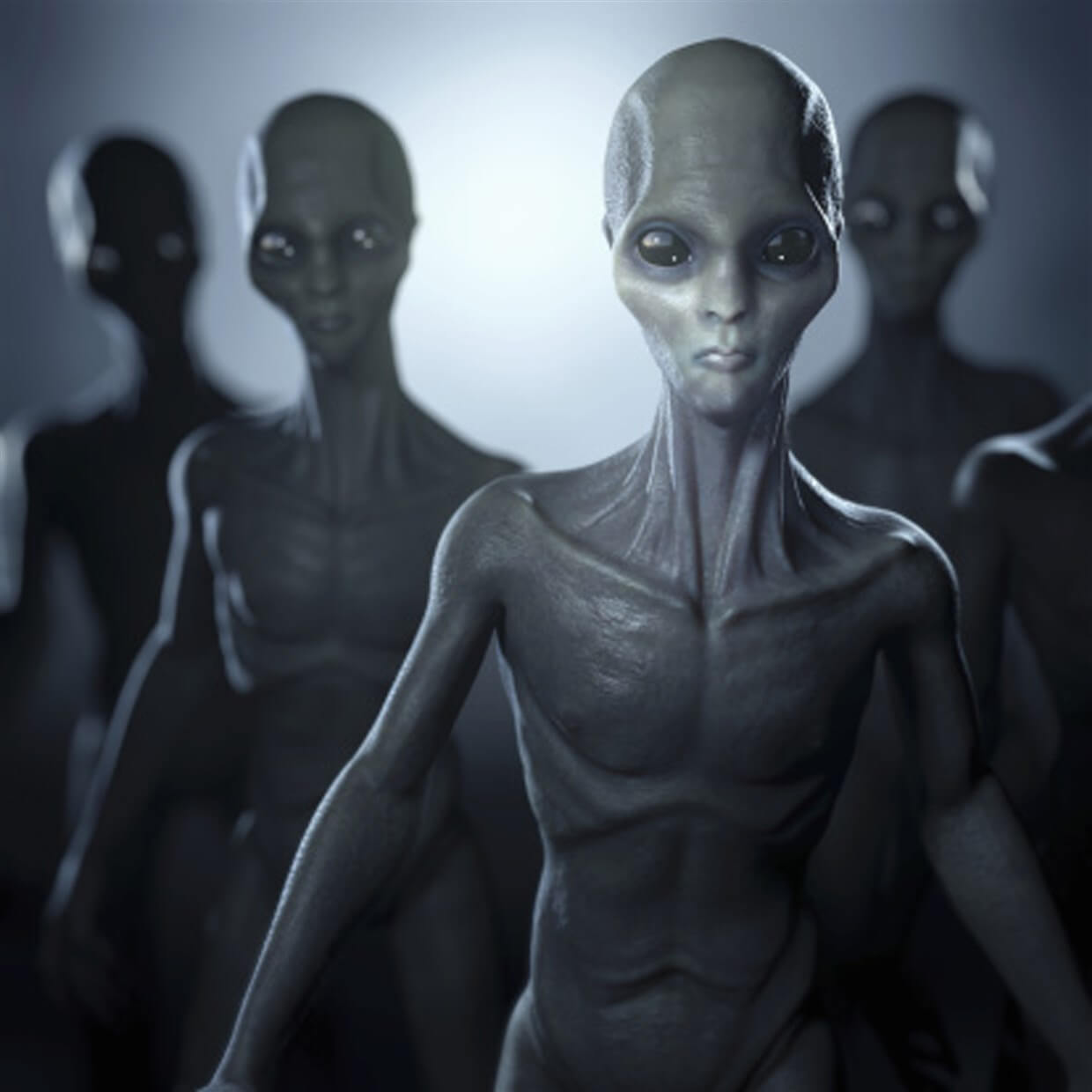 Over the past few years several credible and professional individuals who worked within the United States Government’s intelligence and military apparatus have publicly made claims that strongly indicate they are trying to indirectly tell us something. Something of profound historical significance.

Eric W. Davis, an astrophysicist, told the New York Times last year that he had recently briefed Defense Department individuals about the recovery of off-world vehicles not made on this Earth.

The article published by Ralph Blumenthal and Leslie Kean on July 23, 2020 shocked the international UFO/Disclosure community and had the internet ablaze for days.

Luis Elizondo, the Pentagon’s former Director of the Advanced Aerospace Threat Identification Program, worked with Mr. Davis and has also made some startling revelations.

In multiple interviews, Mr. Elizondo, stated that these unidentified aerial vehicles were interfering with the United States’ nuclear weapon systems, were performing maneuvers in midair that surpassed the modern technological capabilities of mankind, and were operating in close proximity to United States Navy warships.

Subsequently, Mr. Davis, in a podcast interview disclosed that all of our planet’s major superpowers had crash retrieval programs for these unidentified aerial vehicles and in some cases occupants had been discovered in these vehicles. The occupants had been dubbed “Ufonauts” by some government researchers.

The Pentagon’s hotly anticipated 180-day tell-all report regarding unidentified aerial phenomena and unidentified flying objects is set to be released some time this summer. Senator Marco Rubio, a Republican from Florida, has already acknowledged that the Pentagon might miss the deadline but Luis Elizondo does not seem to be worried about that. Mr. Elizondo has said publicly that the Pentagon having more time to produce a report of this nature might actually be a good thing.

If the report concludes that these are objects likely originating from foreign adversarial nations then that would certainly surprise the veterans of the community that have been intimately involved in tracking this phenomena on the government’s behalf.

But what if the government concludes that these objects are indeed extraterrestrial and being controlled by intelligent life forms? What will be the ethical, philosophical and political ramifications? Here are some questions to ponder:

Are they hostile or not?

How long has the government known about this?

Were there actually occupants of an extraterrestrial nature recovered from the crashes of some of these objects?

What does this mean for the major world religions?

If they are hostile or become hostile, what are our chances of successfully defending ourselves?

Shouldn’t the global scientific community have access to all of this classified material to accelerate mankind’s chances of survival in a worst case scenario?

Those are just some of the many questions people will be asking of their elected representatives. Indeed this Congress and President Biden have a looming challenge ahead of themselves. It is very unlikely that the public will continue to tolerate lies, cover ups and half truths. Indeed a reckoning is upon us.

1 thought on “The Disclosure Statement Is Coming!”