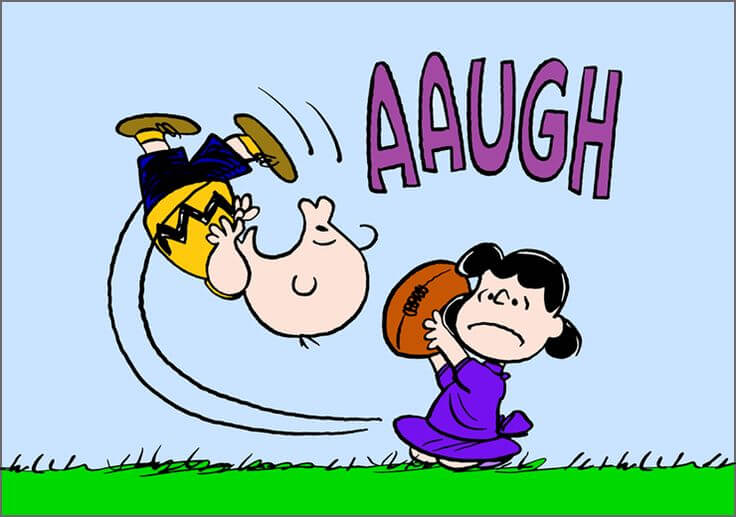 We reported last week about the widespread expectation among the “Young Guns” of UFOlogy  of a groundbreaking UFO Disclosure revelation to be published in the New York Times, approximately right now. Well, the Shoe has now Dropped:

But instead of shock, amazement, and jubilant vindication, the reaction among the UFO Fan Boys is largely that of disappointment and disbelief. Joe Murgia, who we quoted in the previous article as expecting imminent “Disclosure,” has now posted to Twitter, “this is not THE article.” Quite obviously it isn’t.

An article by Jazz Shaw in the Webzine Hot Air, was headlined  “The Latest NY Times “Bombshell” UFO Article Sounded Great, But…”

the reality is that virtually none of this information is new. If you follow the online work of researchers like Danny Silva and Andreas Freeman Stahl (and too many others to list here) or keep up with the more mainstream reporting of investigative journalists like Tim McMillan or M.J. Banias (again, along with many others) at outlets such as Popular Mechanics, Vice, and the War Zone, you would have already been aware of nearly everything covered in this article. Aside from a couple of fresh quotes from some of the key players, this is all information that’s been reported on before.

(Here Shaw has given us almost a Who’s Who of UFOlogy’s “Young Guns.”) And the reaction among longtime observers was equally unenthusiastic. Veteran Canadian UFO researcher Chris Rutkowski posted to Facebook that  the article contained “Nothing of substance at all.”

As with several earlier widely-read New York Times UFO articles, the authors of the current piece are Ralph Blumenthal and Leslie Kean. Kean is well-known in UFOology as the author of the 2010 book UFOs: Generals, Pilots, and Government Officials Go on the Record. The book has credibility problems, like her embrace of a Belgian photo hoax (my critical review gives the details). Not long afterward, Kean went all-out promoting a supposed UFO video from Chile that in reality only showed a fly buzzing around. Kean is now turning most of her efforts toward investigating spirits and ghosties and things that go bump in the night. Her most recent book is titled Surviving Death: A Journalist Investigates Evidence for an Afterlife (2017). Blumenthal also is the author of various other UFO articles, some promoting claims of alleged UFO abductions.

The new Times article has the obligatory interview with Luis Elizondo of “To The Stars.” It describes him as “the director of the Pentagon’s previous program on unidentified aerial vehicles,” even though a Pentagon spokesperson has specifically denied that claim:

The Pentagon said Monday he was a supervisory intelligence specialist in the office of the undersecretary of defense for intelligence from 2008 to 2017, when he resigned. But Elizondo had no assigned responsibilities in the Advanced Aerospace Threat Identification Program and was not assigned or detailed to the Defense intelligence Agency, Pentagon spokeswoman Sue Gough wrote in an email statement.

But Blumenthal and Kean don’t question Elizondo’s claim at all, or even seem to be aware of the controversy.

Mr. Elizondo is among a small group of former government officials and scientists with security clearances who, without presenting physical proof, say they are convinced that objects of undetermined origin have crashed on earth with materials retrieved for study.

That’s Elizondo’s opinion, and he is welcome to it.

The Times authors also interviewed Dr. Eric Davis, an astrophysicist who has a long association with Harold Puthoff of “To The Stars” and Robert Bigelow of Bigelow Aerospace.

Eric W. Davis, an astrophysicist who worked as a subcontractor and then a consultant for the Pentagon U.F.O. program since 2007, said that, in some cases, examination of the materials had so far failed to determine their source and led him to conclude, “We couldn’t make it ourselves.”

The constraints on discussing classified programs — and the ambiguity of information cited in unclassified slides from the briefings — have put officials who have studied U.F.O.s in the position of stating their views without presenting any hard evidence.

Mr. Davis, who now works for Aerospace Corporation, a defense contractor, said he gave a classified briefing to a Defense Department agency as recently as March about retrievals from “off-world vehicles not made on this earth.”

Davis might as well have briefed them about the Easter Bunny and the Tooth Fairy, for which he has an equal amount of proof – none. Some excitable folks have seized upon Davis’ claims as “Disclosure,” or at least as proof of something. But Davis has been making these same unfounded claims for some time now. Davis was interviewed by George Knapp, long-time reporter on UFO subjects and longtime Bigelow associate (as well as co-author of Hunt for the Skinwalker with NIDS scientist Colm A. Kelleher), on the all-night high-weirdness radio show Coast to Coast AM on June 24, 2018. Davis claimed there that the government had a crashed UFO recovery program until 1989, when its funding was cut, in spite of its success in recovering UFO crash debris. AATIP was supposed to re-initiate the Crash Retrieval Program, but did not get funding for that.

One of the more interesting things Davis said in that same interview was that a poltergeist apparently followed him home from Skinwalker ranch. The poltergeist phenomenon is “real,” he said, and is closely related to the UFO phenomenon. Some people are more “receptive” to this than others, he explained.

But wait – it gets worse.

The Times article interviews Harry Reid, former Democratic leader in the U.S. Senate, who was primarily responsible for funneling approximately $22 million in government money from AAWSAP to the business of his campaign contributor Robert Bigelow. It said – by paraphrase and not by direct quote – that Reid “believed that crashes of vehicles from other worlds had occurred and that retrieved materials had been studied secretly for decades, often by aerospace companies under government contracts.” Very significant, if true. But the very next day, the indefatigable John Greenewald of The Black Vault posted this to Facebook:

Yesterday, I posted on Twitter about the potential irresponsibility by the NY Times to attribute beliefs to someone like Senator Harry Reid, without offering ANY direct quotes justifying their claim.

Today, the NY Times issued a retraction about part of what they attributed to Harry Reid.

So Harry Reid’s beliefs about saucer crashes are shown to be based on hearsay, and not on any first-hand knowledge. Reid took to Twitter to announce the following:

The days when the New York Times could be considered “serious journalism” have long passed.

Posted by Robert Sheaffer at 12:20 PM