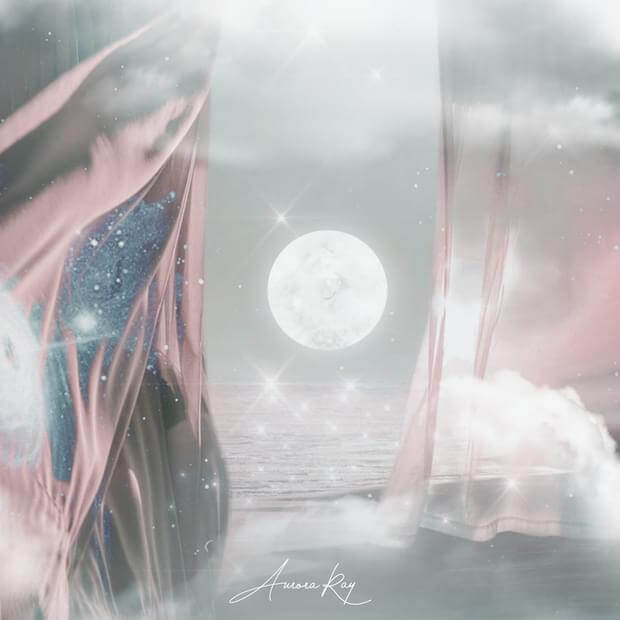 The Arcturians are a race of mature beings who have dedicated themselves to service to others, as they are fundamentally devoted to assisting humanity in its passage through the Ascension process.

They are spiritually advanced beings whose vibration is higher than that of humans and who are therefore able to interact more easily with humans.

Arcturians are aware of the fact that humanity is ascending and are eager for humanity to join them in the higher dimensions and higher octaves.

They are joyful, good-natured, open-minded, and tolerant of others, as well as warm, personable, and charismatic.

The Arcturians are described as being tall, with faces and bodies that have a very elongated appearance. They often wear black spacesuits and are sometimes depicted in artwork as blue or green. Their eyes are said to be large and of an intense, brilliant, orangish color.

Their star system is located approximately 40 light-years from Earth, and it is a binary star system. It is 4.9 light-years in diameter and 1,400 times the size of Earth.

When interacting with the human species, the Arcturians often appear as male or female humanoids, but some also appear as golden naked entities, merging with the ceiling or the floor, while others appear as beings of radiant light.

The Arcturians are believed to have been born on Earth. Their ancestors came from a blue star system called “Izar.” Their home planet, Arcturus, was colonized by an advanced race known as the “Tall Whites” (or “Tall Ones”), a group that had migrated from the Sirius star system.

The Arcturians migrated to Earth in the 4th dimension and became the guardians of the planet. They helped humans to develop consciousness and advised them on how to live in harmony with nature. However, the Tall Whites became arrogant and abusive, leading to the Arcturians eventually taking the humans back to Arcturus to live.

They came to planet Earth in human form many, many hundreds of thousands of years ago and were among the first star visitors to arrive. Their spaceships have come to Earth many times before in human form, and they continue to come to Earth on frequent visits.

Their Spaceship Athena, the most advanced of all Arcturian Star ships, is made up of 88 crystalline chambers, each the size of a small airplane hangar, and is commanded by Lord Adama, Supreme Arcturian Commander.

It was dispatched to protect Earth from negative extraterrestrial threats. Athena is also equipped with powerful particle beam and photon torpedo weapons. It has been stationed in the Earth’s ionosphere.

Their Spaceship is a shining beacon of Arcturian love and light. It is the finest ship ever constructed by the Arcturian Council to help humanity in its efforts to raise the vibration of Mother Earth.

They have always believed in their idea of the evolution of humanity. The Arcturians believe that an individual incarnated on Earth or on another planet has the potential to evolve and become a great individual and that an individual’s soul (or consciousness) is a star, and that star is a human being.

And, as such, they wanted to share that potential with the Earth. Therefore, the Arcturians helped create mankind.

They created to love, and they created science. And if you have wisdom and love, and science, and you understand this, you create a human being, and that human being becomes a star.

3 thoughts on “The Arcturians”